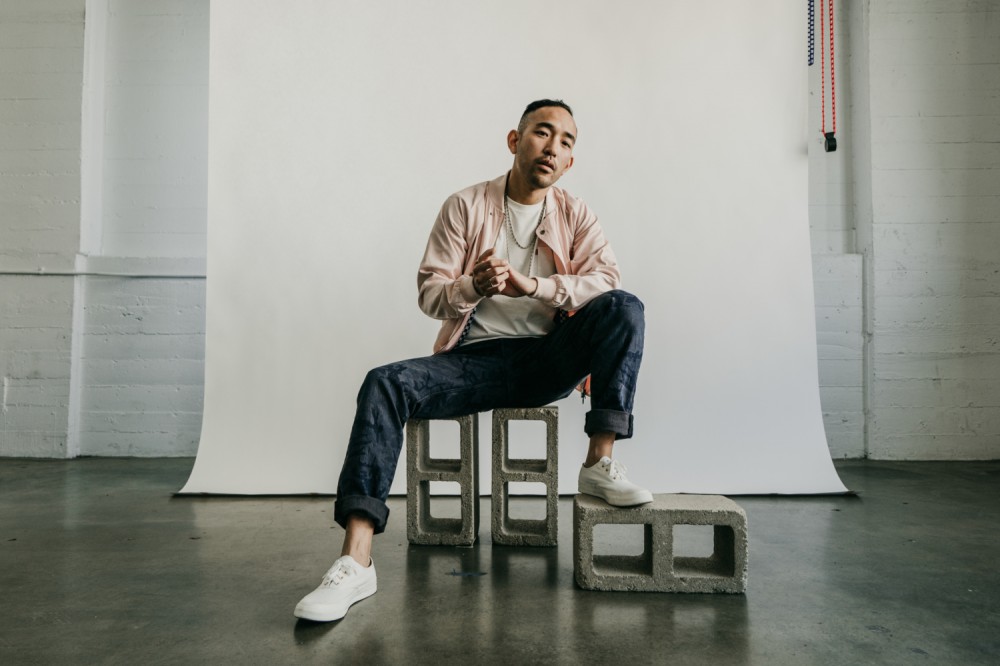 As dance music has evolved over the years, Canadian artists have consistently contributed music to the scene that blurs the lines of genre standards. From legends like deadmau5 and Excision to taste-makers like Tiga and Zeds Dead, the Great White North continues to prove it’s musical metal.

Adding to the country’s ever-impressive roster is Vancouver-based Pat Lok, who recently released his new Corazón EP. Since his debut, Pat Lok has defined his style on eclecticism. Jumping around between different beat patterns and tempos, listeners never know if a new release is going to be house, hip-hop, future bass, or anything in between. What they do know is that every track will be grounded in his signature funky flavor.

This latest EP, which generously boasts seven new cuts, explores the themes of instant-gratification in modern society; how everything is expected to happen immediately in a world where so much is just a click away. The lyrics describe a relationship that lasts a mere 36 hours while the varying sounds sonically depict the ups and downs that come with such a relationship.

As always, Pat Lok brings a series of exciting vocalists along for this release. Tom Aspaul joins him for the alt-disco jam, “Don’t Think,” which opens the EP. Kate Stewart is featured on “Know Me,” a groovy beat that flips between funk and hip-hop rhythms. Finally, Hannah Yadi makes an appearance on the closing track, “So Over It,” which gradually crescendos into the aural understanding that this relationship is now all in the past.