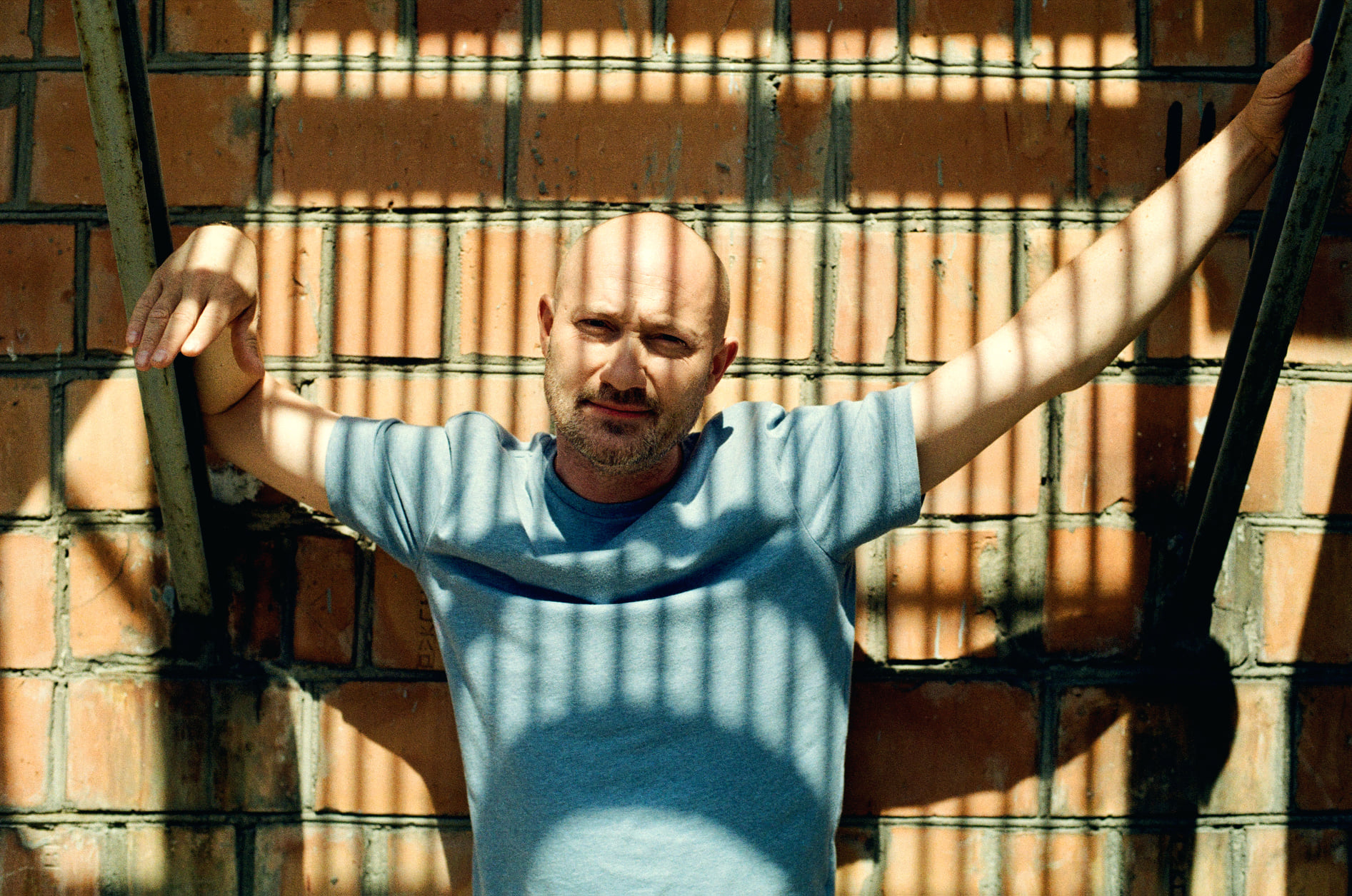 Before these new dates were announced, Paul Kalkbrenner boasted a diary of sold-out shows for the Episode One tour dates with two back to back dates at L’Olympia on October 1-2 in Paris and Verti Music Hall in Berlin on October 9. Following these are shows in Amsterdam’s AFAS on October 16, Luxembourg’s Rockhal on October 23 and London’s Exhibition on October 30 all with tickets currently still available.

Following these dates, all new for November and December is the Episode Two live show concept. Developing the stage design and layout for the best part of 18 months, it is said that the stage is akin to a broadway show concept rather than a live music show. With this new physical set, he will send fans on a journey like never before. Currently performing new material that was formed in the 18 months of the pandemic, fans are finally getting to see the inner workings of Kalkbrenner’s musical journey for the first time.

Accompanying the above dates, a series of screenings of the famed ‘Berlin Calling’ movie will be shown where fans will have the chance to see the director Hannes Stöhr‘s ‘Club Edit’ of the movie which includes never before seen footage and even a pre-screening appearance from Paul Kalkbrenner.

To be the first to get tickets for these exciting events, you can sign up here.