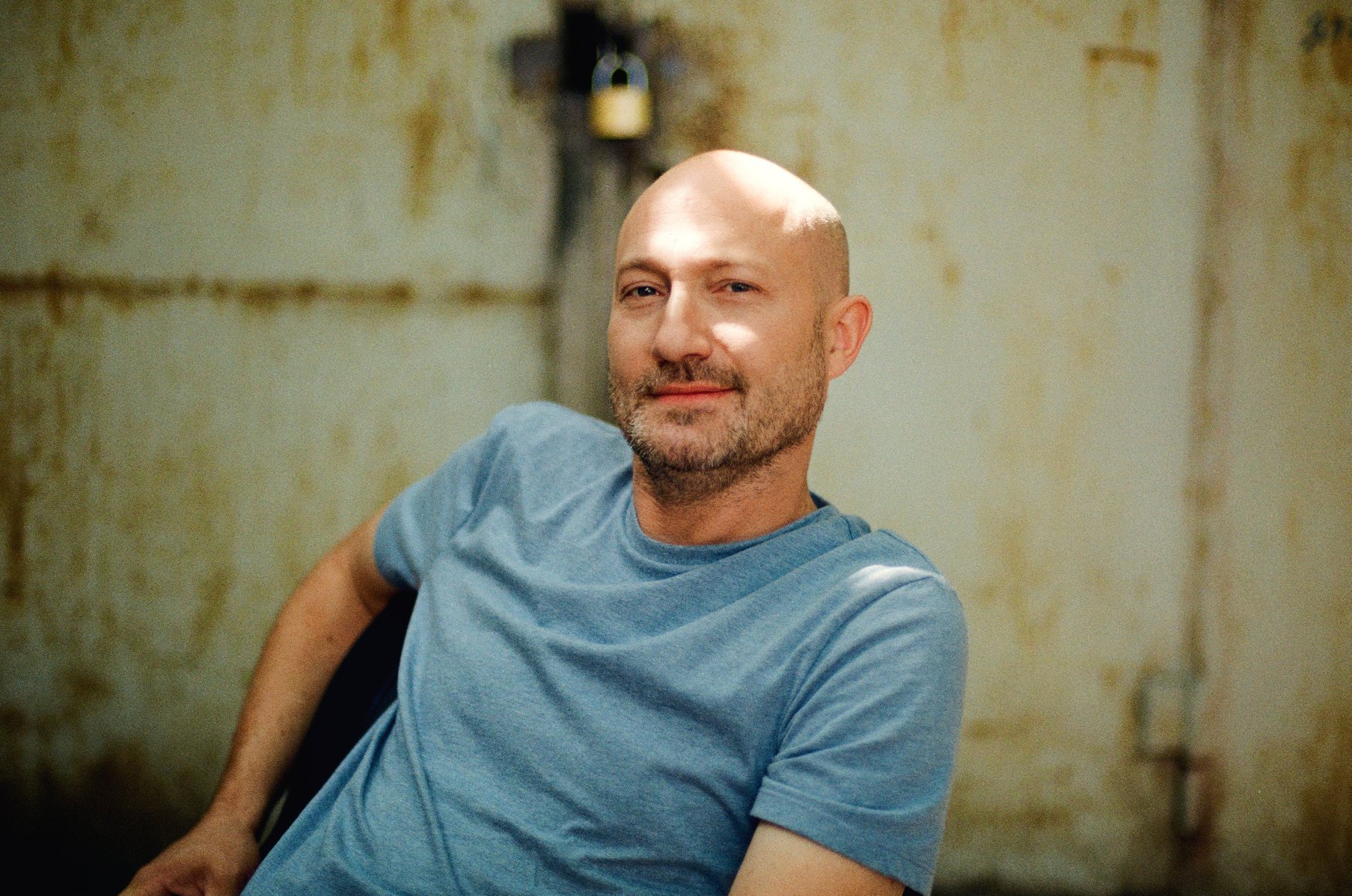 Time really flies this year as a full week has already passed since we said goodbye to 2020. We can’t imagine a better start for 2021 than having a brand new Paul Kalkbrenner track in our pockets, so brace yourselves to add his new single called ‘Graf Zahl’ to your collection.

With this fresh release, the German techno superstar gave us something to hold on to during these dark and cold times, being quarantined in our homes. Kalkbrenner wisely put together ‘Graf Zahl’ by adding better and better layers on top of each other, like the soothing and hypnotic bassline which guides our souls throughout the whole track, while at the same time keeping the element of surprise with the unorthodox vocals and different synth melodies delivering his peculiar sound that captivated millions of fans around the world. We can hear a man counting in German, for which he used audio recordings of West German telephone tests from the 1960’s. He then put the recordings into a randomizing sequencer program, creating a numerical sequence in which the listener can’t possibly figure out the order of the numbers. The title, a witty word play in itself, might come as a surprise but it’s not coincidental at all.

Kalkbrenner titled the song after the German name for the popular Sesame Street character, The Count, the mysterious but friendly vampire Muppet, whose main role is to teach counting skills to children.The song feels nostalgic since the children’s show was the only western television show he was allowed to watch while growing up in East Germany during the ’80s. It also reflects on our present, as we are counting down the days until our lives go back to normal. The concept of the accompanying music video is also unconventional: someone, like a big brother, is counting people on the streets through street cameras in Berlin, including a shot where we can see the techno mastermind himself walking and suddenly turning around and looking at the camera, being the only person who is aware he has been watched.

In an interview with Forbes, Paul shared his thoughts about the track:

“Many people are reflecting on the past while at home, so I suppose it was natural to look a little backwards during this moment. But this is still a song—nothing too crazy in the approach—and [it’s] nice to be able to spend some time outside the house and create in the studio.”

We can all relate to Kalkbrenner’s song ‘Graf Zahl’ now that we are collectively stuck at home and waiting for the day we can be together on the dancefloor. Until then, take a look at the music video below, and stream the track on Spotify here.