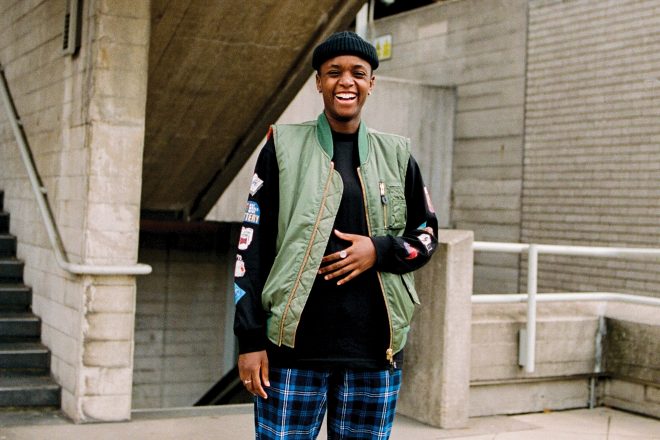 Phonox London has revealed its upcoming line-ups for the next few months.

Sherelle, Âme, Jeremy Underground, Pulveratum and Mano Le Tough are some of the artists playing at Phonox from Ferbruary to April. Hunee plays a 10-hour set on March 29.

Read this next: Online mixes are a staple of dance music culture

Midland will play all day long on February 23, Marcellus Pittman goes all night long on March 20 and Beautiful Swimmers play on March 27. Lenzman presents his party The North Quarter on April 10.

Mantra is a new hip hop night on every Saturday and will see new residents Skinny Macho, Tommy Gold, Bossy LDN and P-Rallel taking to the decks each week.

The Hip Hop Orchestra also recreates rap classics on March 21. Get tickets for that here. 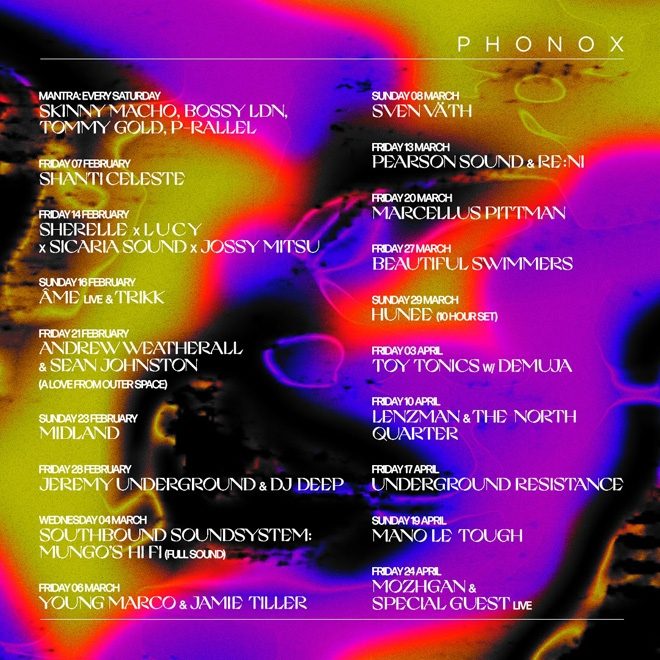