Pilot shows give a glimpse of normality in the UK 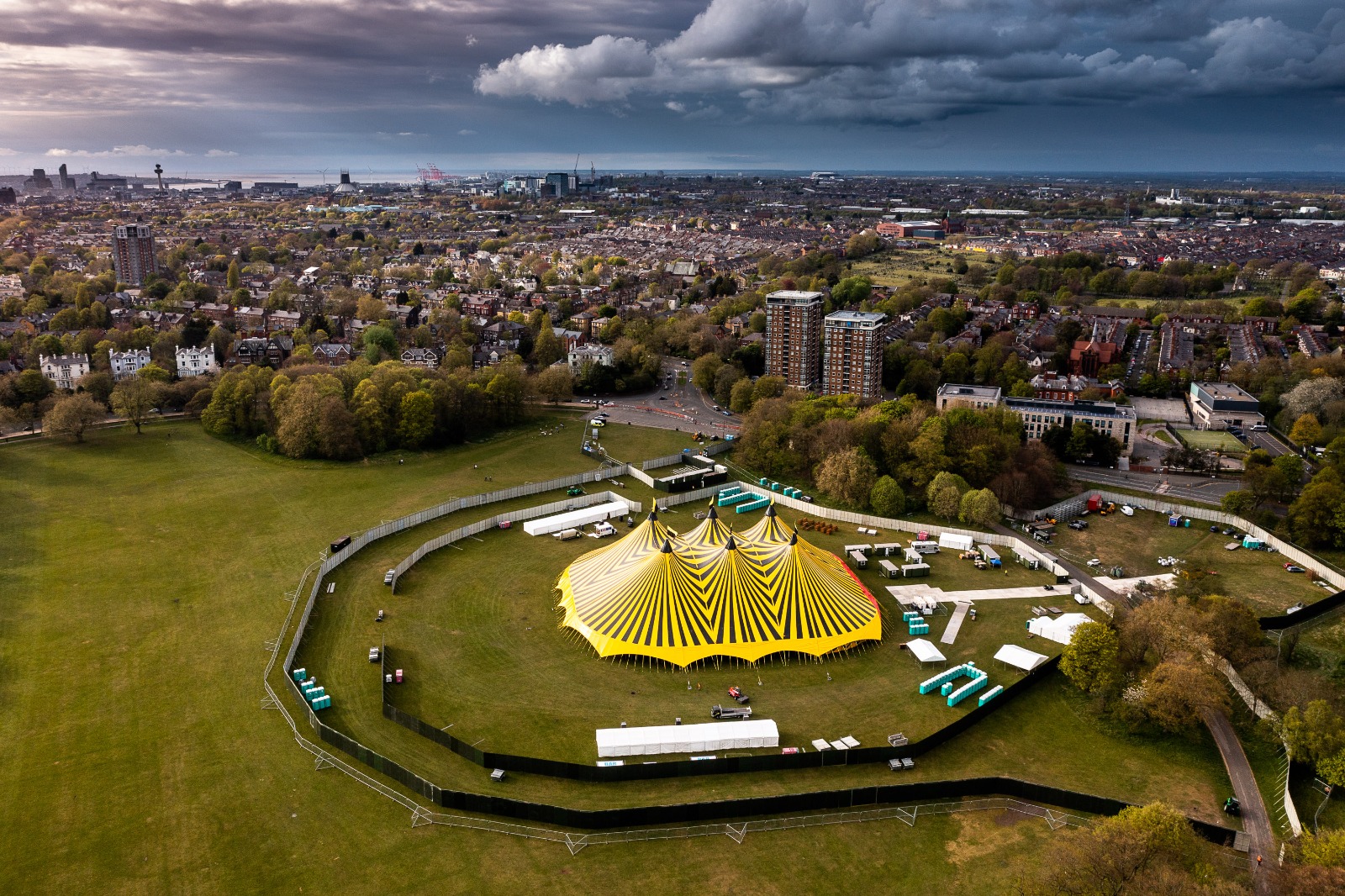 As the UK’s vaccine program reaches its final stages, with just those aged under 40 with no underlying health conditions left to go in terms of a first dose, and the “Roadmap” to normality reaching it’s penultimate stage this month, the government are hard at work compiling data as we move ever closer to all restrictions being dropped. This weekend just gone, the UK saw the first pilot shows in the city of Liverpool, including a two-day club event at Bramley Moore Dock, and a mini festival in Sefton Park.

The idea behind the events was relatively simple – the pilot shows would take place exactly as they would in “normal times” with no distancing, no masks, no restrictions. Once inside, attendees would basically experience the events just as they would in the days before the Covid-19 pandemic started. However, before entry, every attendee would be required to take a lateral-flow test which had to show negative, with further tests in the days after. While the events were an excuse for attendees to simply get back to normal and have a good time, behind the scenes they formed part of an important government science experiment, with data gathered from both shows likely to strongly influence the final stages of the roadmap, and importantly whether shows and festivals can go ahead as normal this summer.

The two events took place in Liverpool, a city that saw a large spike in Covid cases last autumn, but crucially was also the home of a city-wide mass testing program that saw the Army involved and a record number of tests taking place, a scheme that saw huge suppression of the virus even before vaccines were available. As a result, the city is used to being used as a pilot, and combined with its strong musical heritage formed the ideal location for such an experiment. First up was a two-night club event at Liverpool’s Bramley Moore Dock, which saw the likes of The Blessed Madonna, Fatboy Slim, and special guests Solardo and Liverpool legends CamelPhat take to the stage in a highly emotional couple of evenings. Elsewhere across the city, Sefton Park saw the arrival of a familiar festival sight – a 5000 capacity big-top which played host to The Blossoms, and local acts such as singer-songwriter Zuzu.

But away from the emotion, the relief, and the joy experienced by those in the crowd, there is still important work to be done, and not all of it is yet in place. Those in attendance who were perceptive enough will have noticed official looking types taking notes – these were officials from the government’s Events Research Programme, the body responsible for both events who will also be studying crowds at the FA Cup Final later this month. From test results, to crowd movement, to ventilation, and even how much attendees had to drink, the result of the masses of data gathered will answer an important question – can the planned return of mass events, club nights, and festivals, resume on the planned June 21st date?

Yet there’s still more than that at play – the industry is still putting pressure on the government to launch an insurance scheme for festivals should they be forced to cancel due to an unforeseen spike in cases before or during the summer. Melvin Benn, boss of Festival Republic, the company responsible for the likes of Reading & Leeds, was part of the organisation for the Sefton Park show, and told the BBC at the event “The truth is, unless the government provide it, there’s real vulnerability for the rest of the summer.” His voice, and indeed that of the industry, might finally be getting heard. Arts Minister Caroline Dineage was also present, and said that such an insurance scheme is “still on the table” and while it is ultimately the decision of the UK Treasury, she added “If we can do it, we’d like to”. The scheme is expected to cost some £200m, a seemingly large figure but a tiny drop in the ocean compared to UK public spending, and an equally tiny fraction of the some £9bn the industry brings into the UK economy each year.

The data collected from these pilot shows is expected to be revealed in the next several weeks, and it’s clear the entire industry and thousands of people across the UK will be waiting with baited breath.