Polish festivals announce lineups with hopes to go ahead this summer 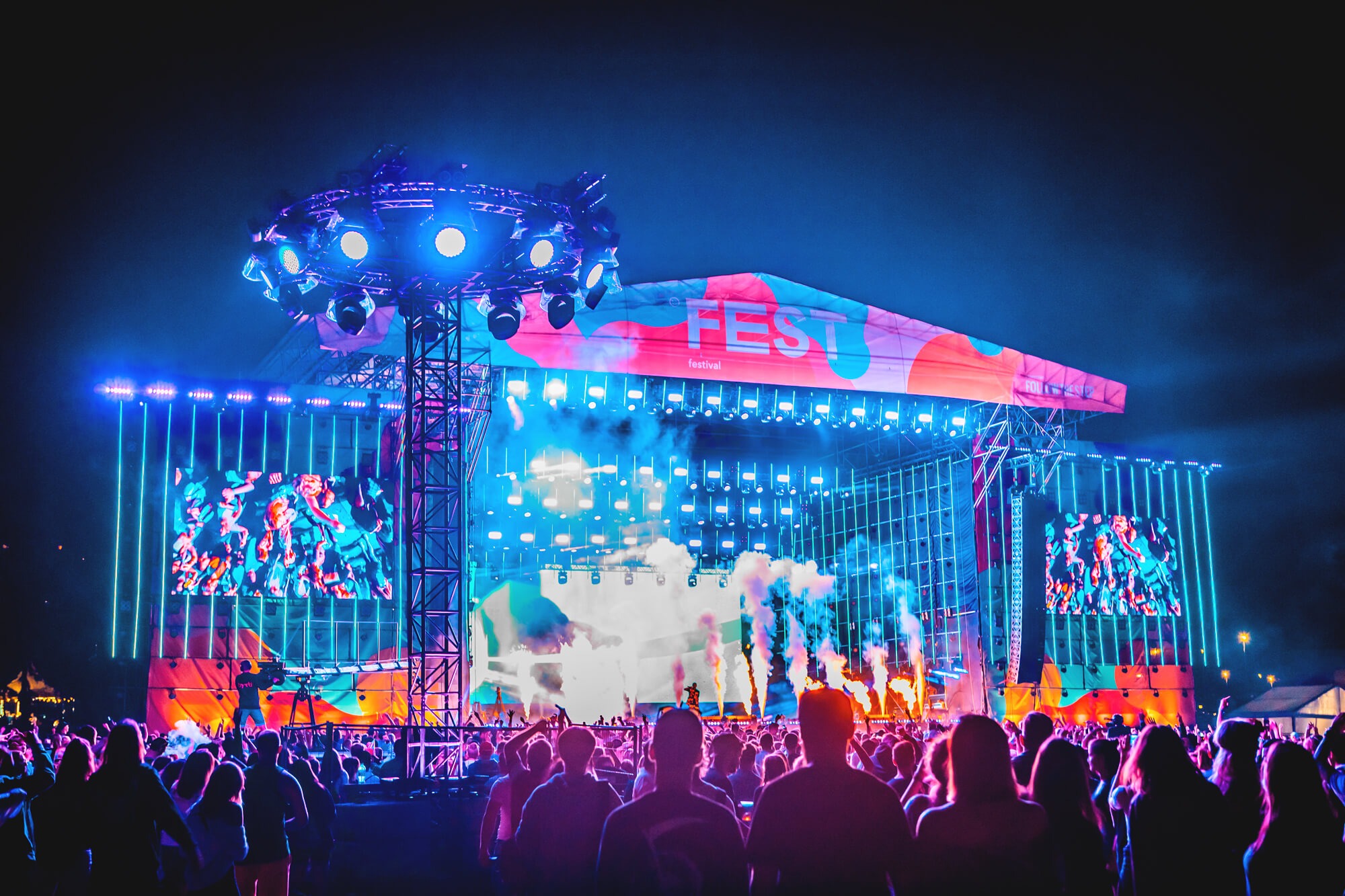 Two popular Polish festivals Fest Festival and Pol’and’Rock have both recently announced first wave lineups in the hope of taking place this summer. Even despite the current ongoing situation, both festivals are confident they will be able to make this years editions go-ahead safely.

Fest Festival is a relatively new festival with its successful first edition taking place in the summer of 2019. Located at Silesian Park, Chorzów, the festival recently took to socials to announce its first wave of artists performing when it takes place this August. The lineup currently features mostly non-domestic artists such as the talented Alan Walker, Australian hitmaker Fisher and the incredible Sam Feldt Live which includes some of the musicians from Sam’s studio joining him on-stage. Other artists were also announced which you can see on the Instagram post below.

Taking place 11-14 of August this year, tickets are available from the festival’s website and start from 299 PLN. Fest Festival’s organizers also have assured that certain steps will be made to allow the festival to take place this summer. This includes allowing the festival grounds to be sufficiently larger and also a reduction in the number of tickets sold. A representative from Fest Festival also added:

“We observe the situation and we will adapt our plans to the current sanitary restrictions on an ongoing basis.”

The legendary Polish festival Pol’and’Rock is dated for 29-31 July and has also started making lineup announcements of its own. Located in the town of  Kostrzyn nad Odrą, Western Poland, the festival sees over half a million attendees each summer and has recently announced artists such as the heavy metal band Static-X. The promoter of Pol’and’Rock Festival Jurek Owsiak, stated:

“We are faced with an enormous logistical challenge, but even the grandest undertaking can be successful despite the current global situation. We are working off different scenarios, which we tweak to suit the pandemics’ global developments and progress.”

Around the world, events are slowly starting to take place again due to precautions and safety measures in place such as a 5,000 capacity live show in Barcelona set for later this month. Hopefully, with the ongoing vaccination program taking place, we will see both of  these Polish festivals take place at their scheduled dates this summer.