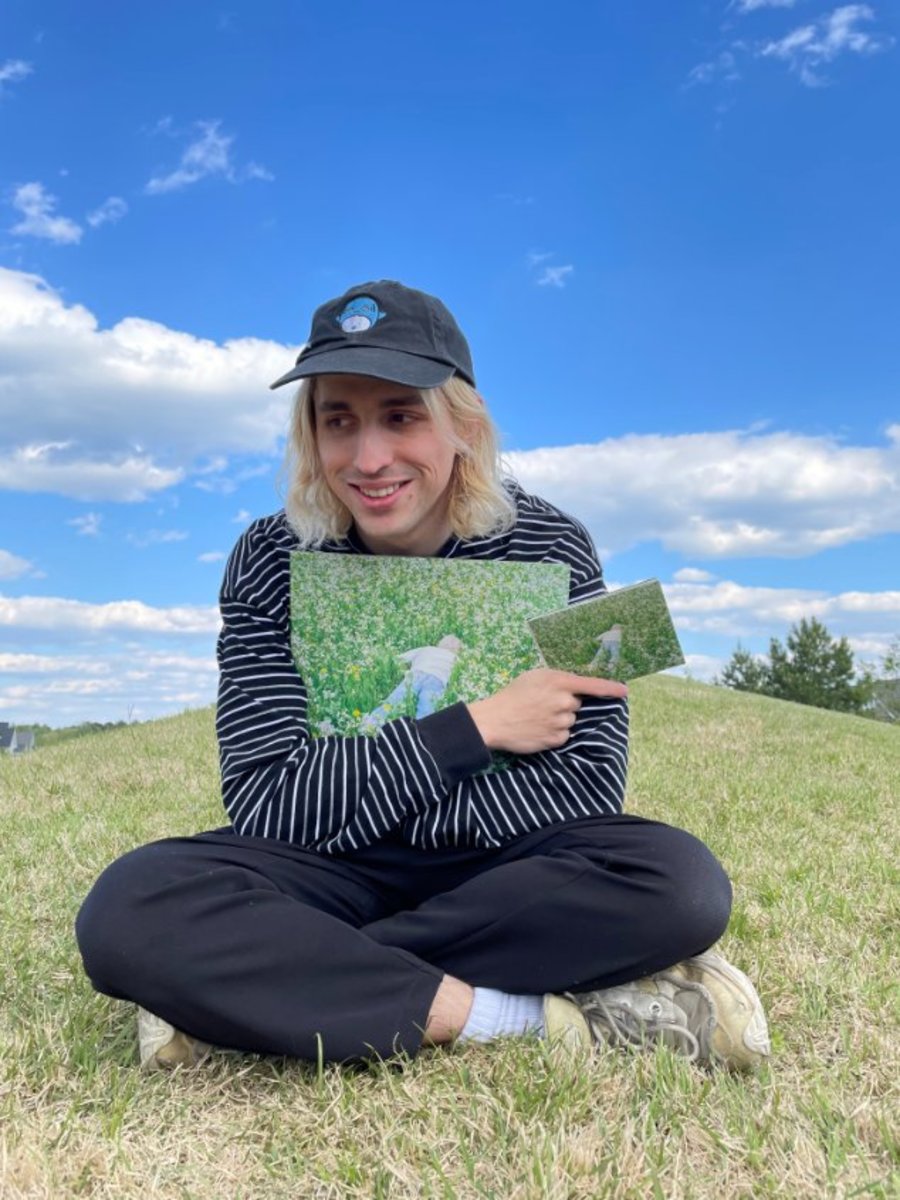 The year of Porter Robinson is set to continue after the Nurture virtuoso announced an expansive North American live tour dedicated to his brilliant sophomore album.

Anyone who watched Robinson's jaw-dropping performance at the 2021 Secret Sky virtual music festival can comprehend how special of a tour "Nurture Live" will be. Considering his reputation for going above and beyond the traditional live set—and for his ability to deliver mind-bending visuals—Robinson is primed to return to the live music circuit in a special way.

The 30-date tour will kick off in Eugene, Oregon's Cuthbert Amphitheater on September 23rd and conclude on November 13th at San Diego, California's Pechanga Arena. Jai Wolf will be supporting Robinson and fans can expect additional artists to be announced in the coming weeks.

Pre-sale tickets will launch on Wednesday, May 12th at 10AM PT (1PM ET). Fans can find the full list of dates via the tour's microsite and enter a giveaway for an autographed Nurture box set, merch pack and tickets here. Check out the official promo video below.