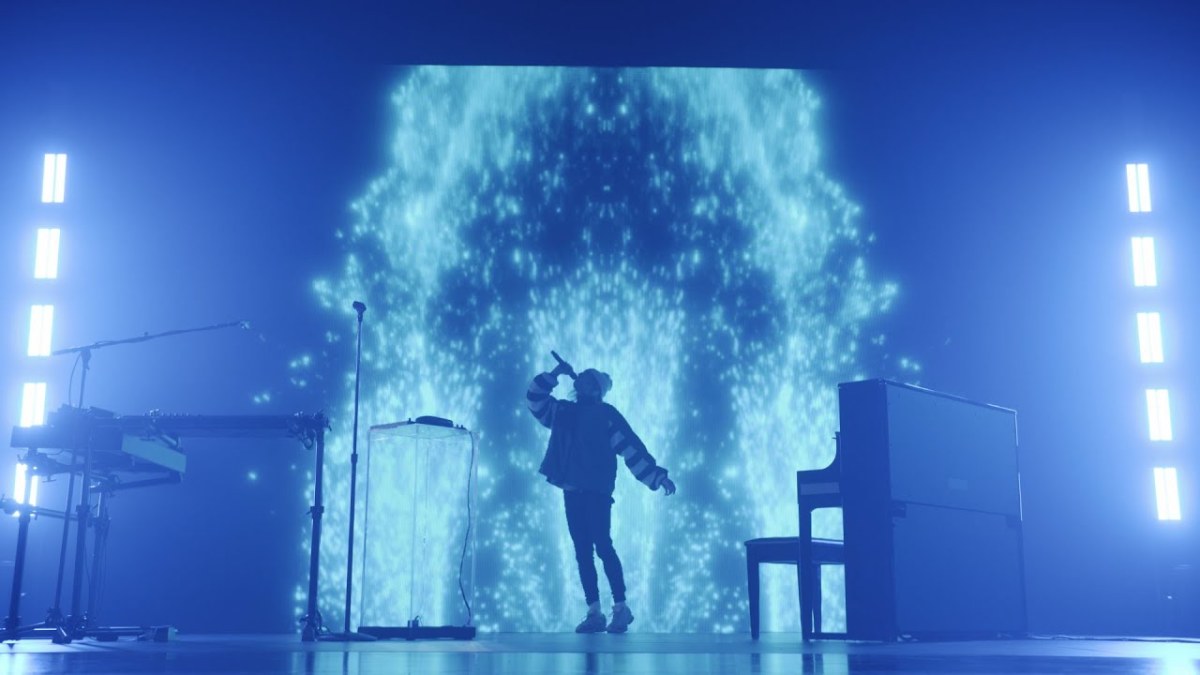 In the time since, as the world crumbled under lockdown due to safety measures surrounding the COVID-19 pandemic, Robinson hosted two streaming iterations of the festival, cleverly coined Secret Sky. The second of those streams took place last weekend, and Porter's stunning set can be watched on YouTube.

Now, Robinson has announced the return of the live in-person event. Second Sky is set to return to the Bay Area, but this time at a new venue.

Though the venue hasn't been officially announced just yet, it seems that coordinates and clues are hidden throughout the teaser video for the upcoming festival. An official date is also yet to be announced, but fans can find solace in the fact that Second Sky is confirmed for a Fall 2021 return.

Fans can register for early access to tickets at the official Second Sky webpage, where they can also opt in for mobile and email updates for more details on the festival.