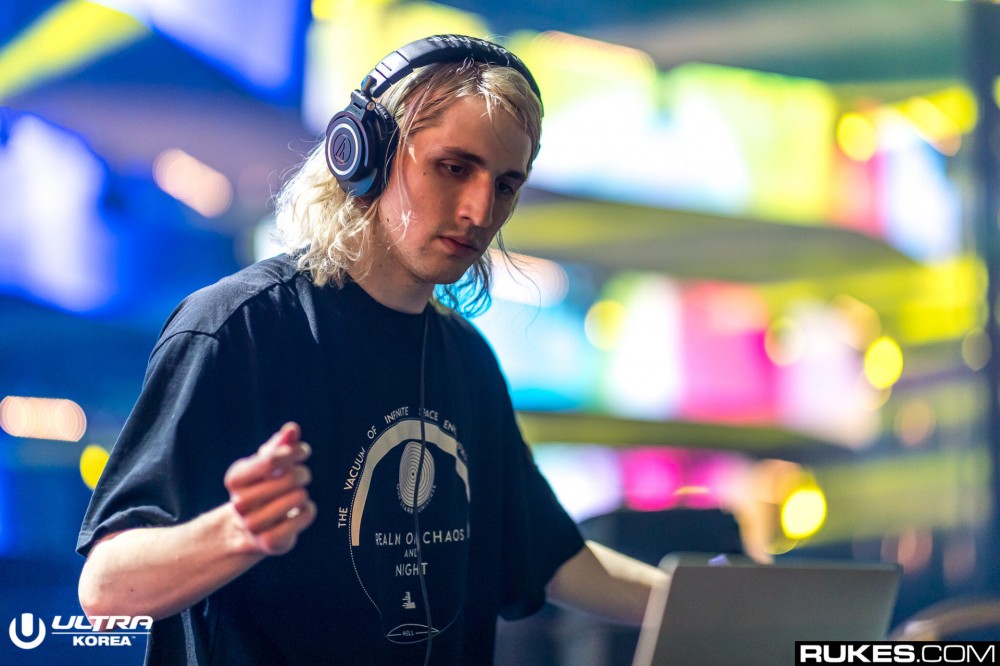 Porter Robinson has made 2020 his comeback year with the release of two singles, “Get Your Wish” and “Something Comforting,” from his impending sophomore album, Nurture. Although the producer put the LP on an indefinite pause that fans have speculated is attributable to the ongoing COVID-19 pandemic, Robinson celebrated his birthday the week of July 13 with the Anamanaguchi remix of “Get Your Wish.”

Out of the clouds, Robinson is back on July 22 with a surprise drop of another “Get Your Wish” remix, this one from a producer by the name of “DJ NOT PORTER ROBINSON.” Originally premiered during his virtual Secret Sky set, the remix certainly sounds like a live edit that Robinson would have included in his sets this festival season if not for the pandemic. Much more uptempo than the pop-leaning original, the rework takes the chorus for a bustling house ride before the enigmatic producer takes a turn and introduces a frenetic percussive spasm in a display of controlled chaos.

The identity of DJ NOT PORTER ROBINSON remains unknown, but diehard Robinson fans can thank the alias for a reinterpretation that will hold them over until Robinson divulges Nurture‘s release date. Stream the remix below.