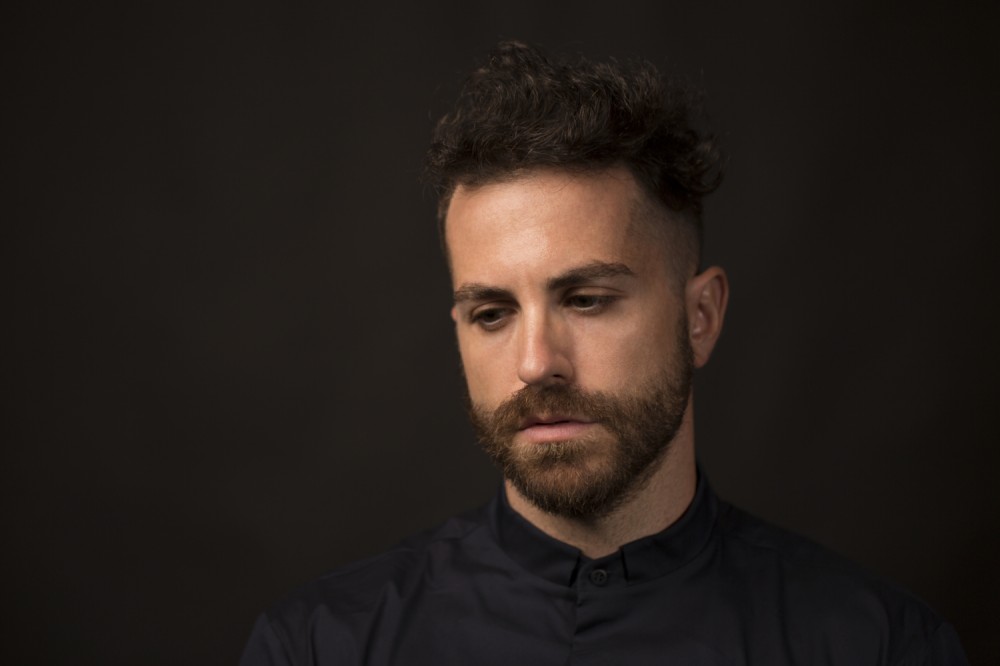 There’s nothing wrong with linearity in techno, in fact, it’s often where much of the genre’s most honest allure can be found. Some styles are known for their expansive variety and regular detours into complimenting sub-genres, but there’s a distinct comfort in techno’s reliability to chug along at its blistering pace.

Such is the case for Coyu‘s “Digital Capitalism,” a barn-burning late night heater that shows its 808 entrenched cards from the get-go, while still managing to ignite dance floors along the way. Listeners are lucky enough to have a whole spectrum of techno to choose from in 2020, with sounds that invoke the unadulterated rave motifs of the late 90s, or the growing trend of techno releases that lean a bit into the uplifting and melodic aspects of tracks. Then there’s that relentlessly immersive, dangerously hypnotic techno– the “I have no clue how I ended up dancing in an underground vault but oh my god I can’t stop” techno. That’s “Digital Capitalism.” Exactly that. What makes it such a workhorse of a tune is how it beautifully draws the imagery of those hazy club moments, for better or worse, bringing listeners those feelings of the dense, humid club and strobes that juuuust about too much to bare.

“Digital Capitalism” is just 1 of 4 tracks on Coyu’s upcoming Technostalgia EP, making its way to stores on May 11 on his very own label, Suara. Sample and pre-order the entire EP here.