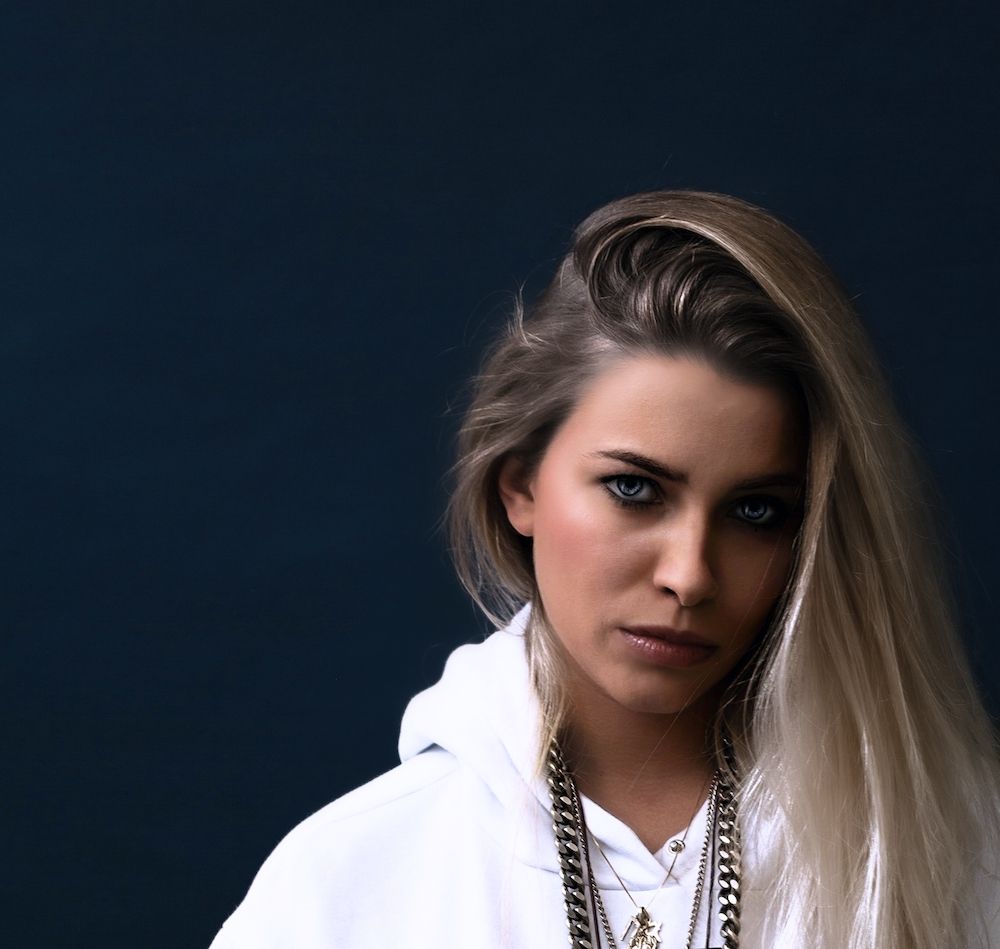 Whimsical and with a strong sense of narrative, Polish born GIGÉE’s melodic techno sound situates the rising producer among the must-hear newcomers in the genre’s expansive roster. The producer/DJ makes her debut on Berlin’s mobilee June 5, demonstrating her growing repertoire of finesse across an alluring two by two original/remix package.

The EP is led by GIGÉE’s “Lullaby,” a soothingly somber take on a genre that’s often defined by it sheer ability to pump. Like much of her early work, the title track accents dark and contemplative undertones with a melodic top line that brings it all together, working almost like a light at the end of the tunnel. Chugging at a steady 120bpm, the aptly named “Lullaby” crafts a dreamlike atmosphere with GIGÉE’s palette of lucid and textured production techniques.

The upcoming EP features the equally vivid original “Last Journey to Valhalla,” as well as remixes of the two singles by AFFKT and Ivan Masa. Listen to “Lullaby” below and pre-order the entire release here.