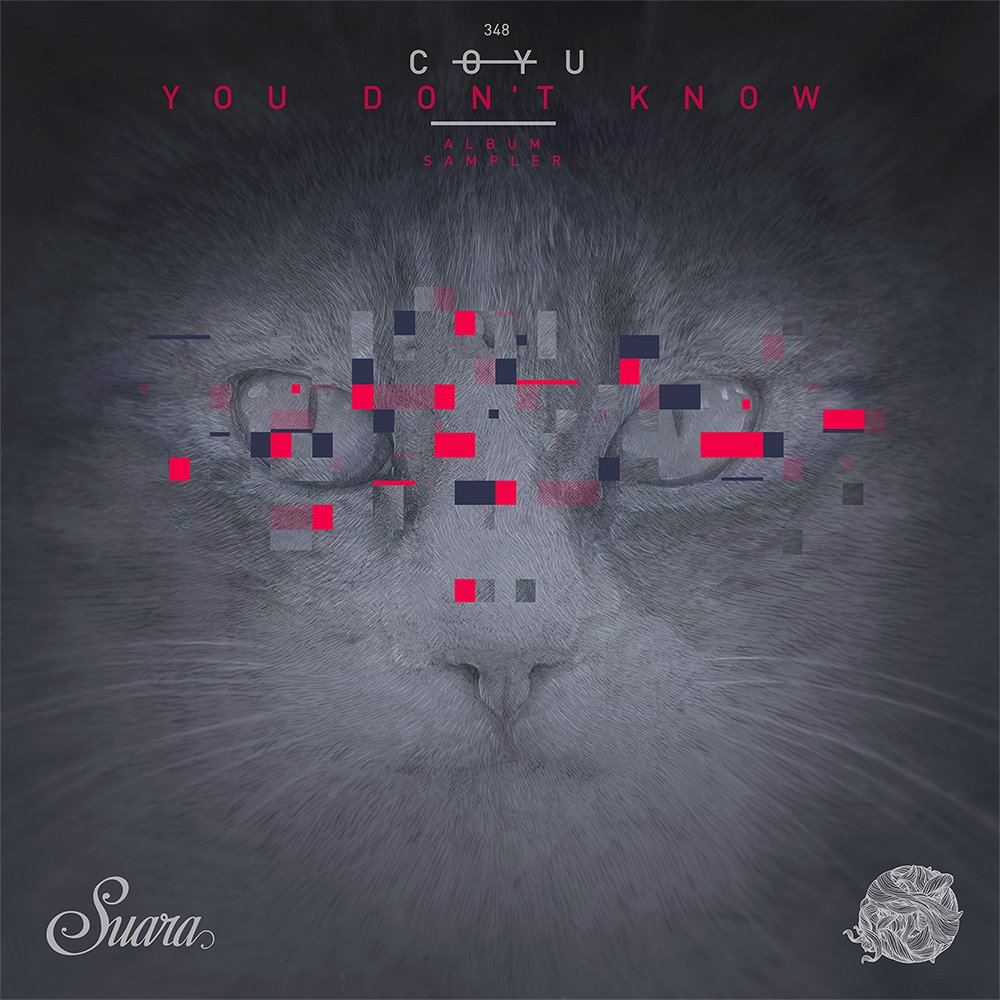 Seven years of intense introspection and studio work have birthed You Don’t Know—Coyu‘s first ever album. The artist and his label Suara have gone through a metamorphosis as of late, heading in both darker and more progressive directions at the same time. It only feels natural that a completed body of work that encompasses all the sounds that have led the artist to where he is today would finally arrive. You Don’t Know is set to debut in mid-June, but ahead of time we’ve been able to snag an exclusive taste of what to expect through a four-track sampler.

Don’t expect an LP that serves a club function; You Don’t Know branches far beyond a singular sound and shows off just how versatile Coyu can be. While the sampler opens with a jarring “My First Pill,” a high-paced techno tune featuring The Horrorist, “Happiness? Go Ahead” is a gritty, industrial-leaning breaks number with harsh textures and eerie vocals playing center stage in a kickless soundscape. “Insania,” a modular, glitchy number, makes out to be one of the most experimental pieces on the whole album and once again finds beauty in the abstract. Coyu closes out the sampler with “Unite,” another roller of a techno tune equipped with acid lines and chugging percussion built for war. Ultimately, this small piece of the album puzzle succeeds in showing off a well-rounded artist who’s here to tell a dark tale come his album’s official unveiling in June.

Order a copy of the sampler, due February 25, here.