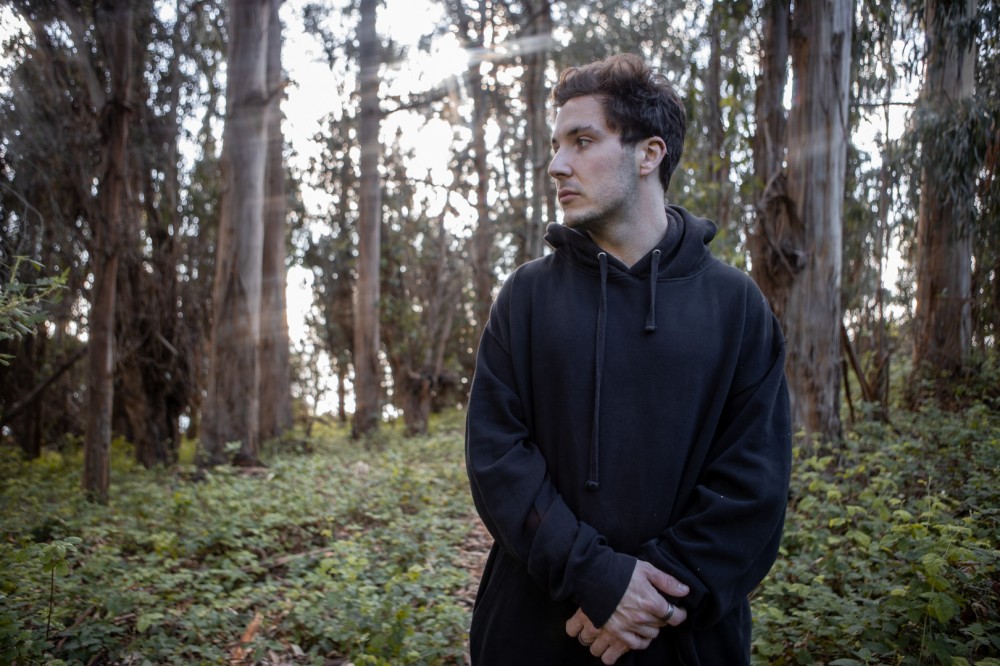 Over the latter end of the 2010s, Bay Area-based artist Sam Leggett has begun to establish himself as one of the more unique up-and-comers in American tech house. Under the Sammy Legs moniker, he’s put forth releases for coveted imprints such as Dirtybird, This Ain’t Bristol, and Main Course, but with the turn of the new decade, Leggett promises the dawn of a “new era” for the project.

For Sammy Legs, the roaring ’20s begin with his fifth EP, Stepping Stones, a two-track endeavor which arrives on Inquiry Records May 7. With assistance from Malley, Leggett leads the EP with “Sand March,” an eight-minute opus of oddities. While centered on a classic tech house rhythmic backbone, the track sees Sammy Legs and Malley explore the breadth of the psy-tech realm with numerous unexpected twists and turns along the way.