Prepare for 'Annihilation' with i_o and Lights' new single 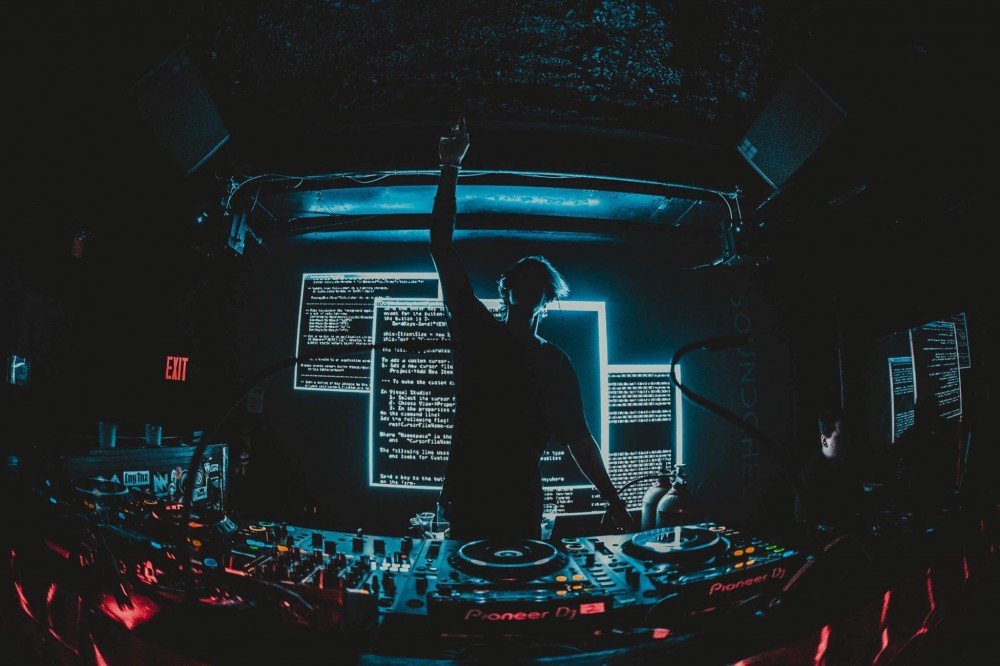 In late 2019, i_o and Lights met while performing on deadmau5‘s cubev3 tour. The rest, as they say, is history.

As i_o readies the third part of his 444 series on mau5trap, he’s shared the first single from the final collection of the trilogy. “Annihilation” sees the versatile producer team up with the talented songstress for a captivating trance-infused collaboration that embodies the hazy euphoria of savoring live music just before dawn. Fans will also be delighted to find i_o’s own vocals featured on the track, aiding with the verses and harmonizing with Lights throughout.

The four-track AM 444 will arrive on May 29 and follows its two predecessors, ACID 444 and NRG 444. According to a press release, the title of the final collection of songs is a nod to the final hours of the night just before a new day breaks.