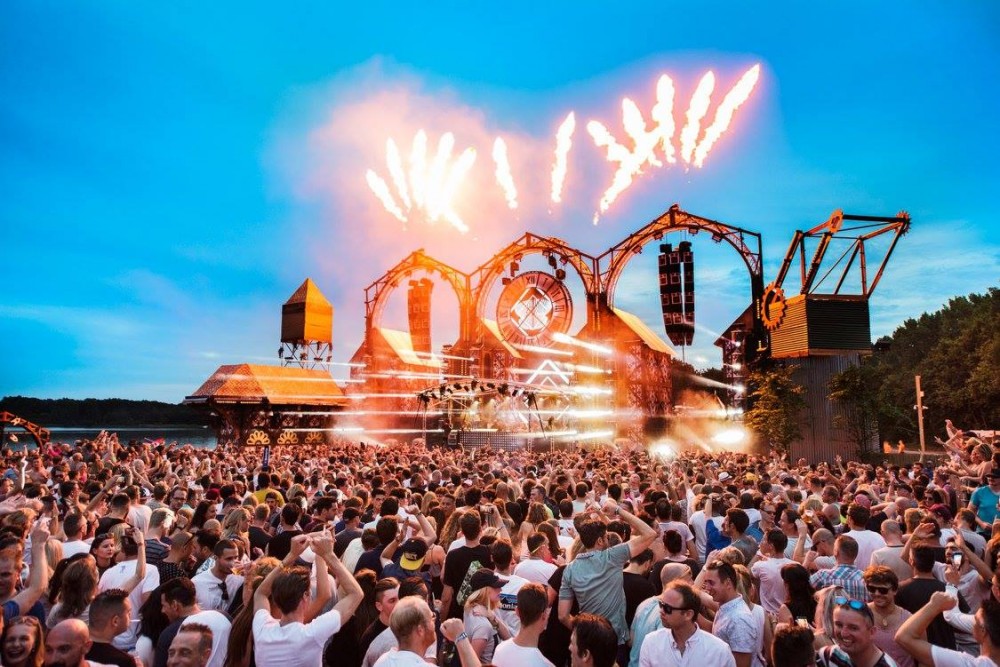 Outdoor Extrema (OX) returns to Belgium’s Houthalen-Helchteren this summer, slinging an all-encompassing lineup that single-handedly looks to put the overlooked and underappreciated European destination on the map.

Festival lineups have been getting bigger and bigger in general, but where Outdoor Extrema excels is in how devoted it is to its diversity. For example, progressive and deep house isn’t represented by a few artists of the genre, but an entire Anjunadeep stage on the first day of the festival. Other stages, or Distrikts as the festival puts it, span the spectrum, this year hosted by top-tier curators like Defected, Drumcode, Amelie Lens, Kölsch‘s IPSO, and for the very first time, Printworks. The London based club hits the festival circuit for their freshman season, taking the reigns for OX’s mainstage with an expectedly juicy schedule including (but not limited to) Solomun, Maceo Plex, Adriatique, Joris Voorn and Joseph Capriati.

Weekend tickets for Outdoor Extrema start around $145, but as the name might imply, there is a camping option for an additional $20. The festival takes place May 29 – 31, leaving ample time to plan your European getaway. See the full lineup here.