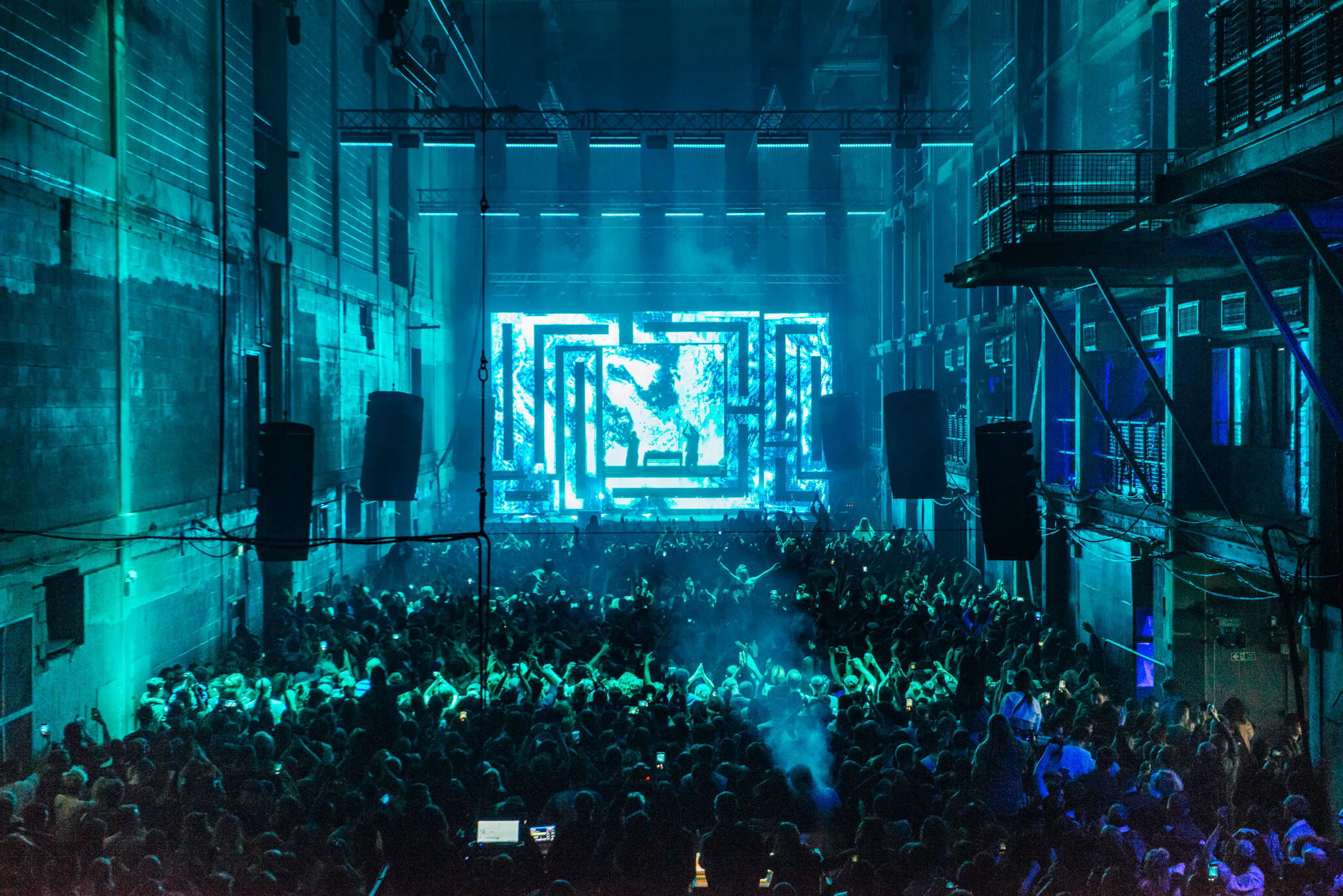 After the closing announcement of Printworks, they are proving that they can’t be knocked down for long and are bouncing straight back with a massive lineup for their upcoming Autumn/Winter season starting this September.

Although fans of the beloved industrial venue are still reeling from the news that planning permission has gone ahead for its transformation into offices, Printworks are still going strong for the time being. It’s still not yet known the exact date of when it will officially be closing its doors for good, but we at least have one more confirmed season for now and its a whopper. Printworks is making its AW22 season its biggest to date.

Kicking it all off once again this September on Friday 23, the legendary DJ Snake takes to the Press Halls with a yet to be confirmed lineup (although perhaps we could expect more of the Pardon My French crew?). Following from this a day later and carrying on the explosive momentum, Spotify Presents Altar is bringing a dynamic lineup with the likes of Aluna, DJ Seinfeld, Maya Jane Coles and more. The weekend after, fans will be delighted that techno titan Charlotte de Witte once again finds herself at Printworks for the second time this year, being a welcome regular to the venue’s roster to round out the opening September month.

Starting off on 7 October, Paul van Dyk, Ferry Corsten and Aly & Fila take to the decks with Dyk’s Shine concept, whereas Dixon takes over all day long on 8 October for a marathon set not to be missed. Countless more unmissable moments will be provided within the iconic Printworks walls throughout this month also, with the likes of Crucast‘s indoor festival bringing Kanine, Skepsis, Darkzy & more to the venue on 15 October, Solardo and more stellar names on 21 October with RAM Records also bringing a special 30th anniversary show with a lineup still be to announced on 22 October.

Warming the souls of electronic fans this winter, there are even more highlights to pour over in the November month, leaving fans with no choice but to snag tickets for multiple events. Some of these events in question are Wilkinson marking a return on 18 November following his hugely talked about show last year, Bonobo on 19 November the day later and the return of Tale Of Us‘ Afterlife on 26 November.

In the run up to the festive season, Printworks has gifts to give us in the form of shows headlined by Shygirl (1 December), DJ Maphorisa & Kabza De Small [Scorpion Kings] (2 December), Gorgon City [5-hour set] (3 December) and Disciples (17 December).

Want a more comprehensive look at the events that are on offer for ravers this AW22 season at Printworks? Visit their calendar listings here where you can also see ticket prices and sign up for individual events. Tickets go on presale from Wednesday 10 August at 11am, whereas any remaining tickets will become available on Thursday 11 August also at 11am.

Doors open on 23rd September for our biggest season to date, featuring 20 shows and over 150 artists across 13 weeks.

Pre-sale tickets will be available on Wednesday 10th August at 11am. pic.twitter.com/EaChUXHkKJ

Image Credit: Carolina Faruolo / Provided by We Are Full Fat