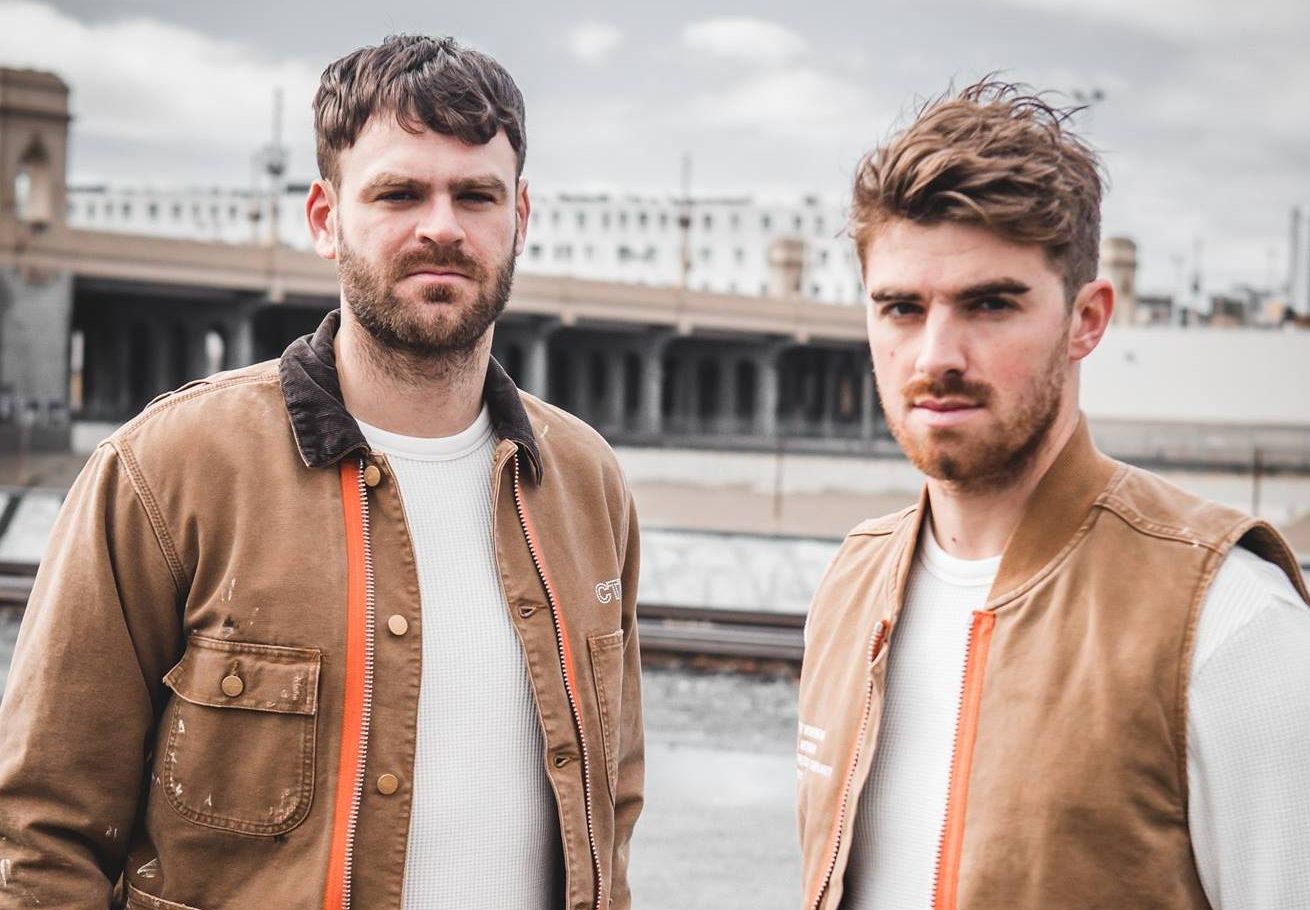 The promoters of The Chainsmokers‘ show in Southampton this summer have been fined with $20,000 for violating public health law, as the measures adopted for holding this concert did not follow the health measures dictated by the State of New York.

This event, which took place this past July, was supposed to be a drive-in concert in Long Island’s locality of Southampton. The price of the show saw tickets ranging from hundreds to even thousands of dollars just to secure a spot to see one of the most in demand acts in the whole electronic music scene. It was supposed to be a great event that would allow everyone to enjoy themselves safely. The artists would be able to perform, fans would be able to enjoy the experience in a different way, and it would be a safe environment, as a drive-in show should guarantee social distancing. Plus, all proceeds from ticket sales were donated to charitable organisations.

Even though the show was held with good intentions, the implementation was not the ideal. In late July videos of the event were leaked online, where fans could all be seen gathering in front of the stage while not respecting social distancing. By that time, New York was one of the states with the worst COVID-19 rates in the country. Naturally, this was not well received by many people including the New York State Governor, Andrew Cuomo who reported this on Twitter, announcing that the health department would conduct an investigation.

After some months, Cuomo announced yesterday that the promoters would be fined $20,000 for violating public health law. Additionally, the Southampton municipality has also been penalised from now onwards, they will need state review approval for any group gathering.

Watch the video of The Chainsmokers’ show in Southampton below:

Videos from a concert held in Southampton on Saturday show egregious social distancing violations. I am appalled.

The Department of Health will conduct an investigation.

We have no tolerance for the illegal & reckless endangerment of public health.pic.twitter.com/gf9kggdo8w