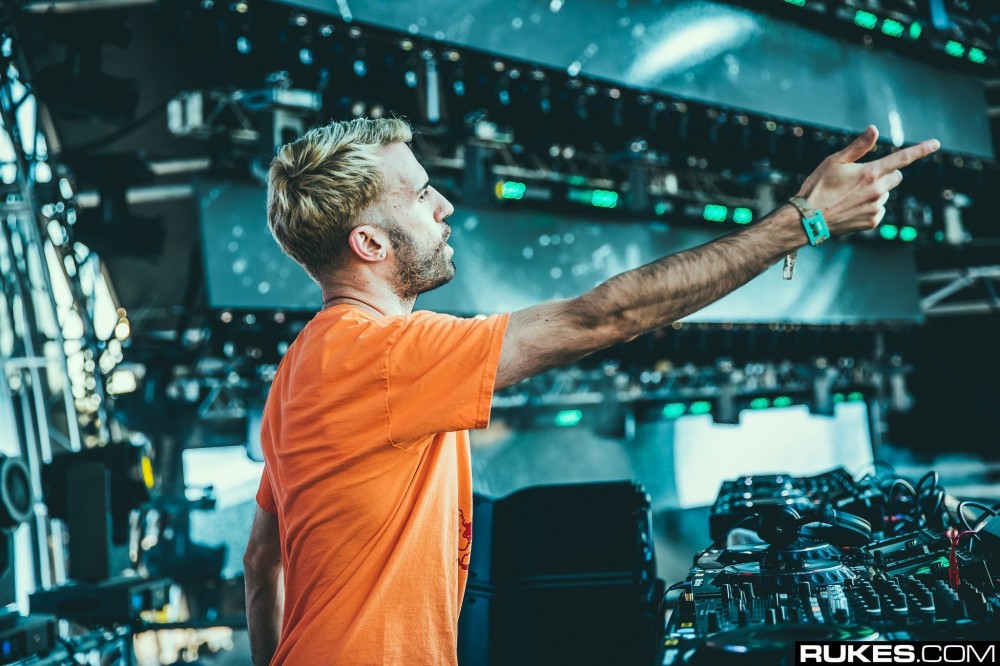 Proximity and Brownies & Lemonade decidedly set the standard in early April as live entertainment began infiltrating the online space. Drawing in more than a quarter-million in donations with a class of 50 of the scene’s most prominent names, Digital Mirage held the internet hostage over three days as a more-than-auspicious start to the virtual festival era. After numerous teasers and an overwhelming call for a follow-up, the two brands alongside Keel LA have officially drawn back the curtain as they unveil the dates and complete Digital Mirage 2.0 lineup.

Hosted across June 5 – 7, Proximity and Brownies & Lemonade reassure that Digital Mirage was anything but one-hit wonder as they secure ZHU, Audien, Kaskade, NGHTMRE, A-Trak, Boys Noize, Anna Lunoe and Malaa beside a roster of 50-plus acts. Plus1’s Fund for COVID-19 relief will serve as the primary beneficiary for the second go-around as the event’s staggering first donation sum looks to be unseated.

See the full lineup below and RSVP here