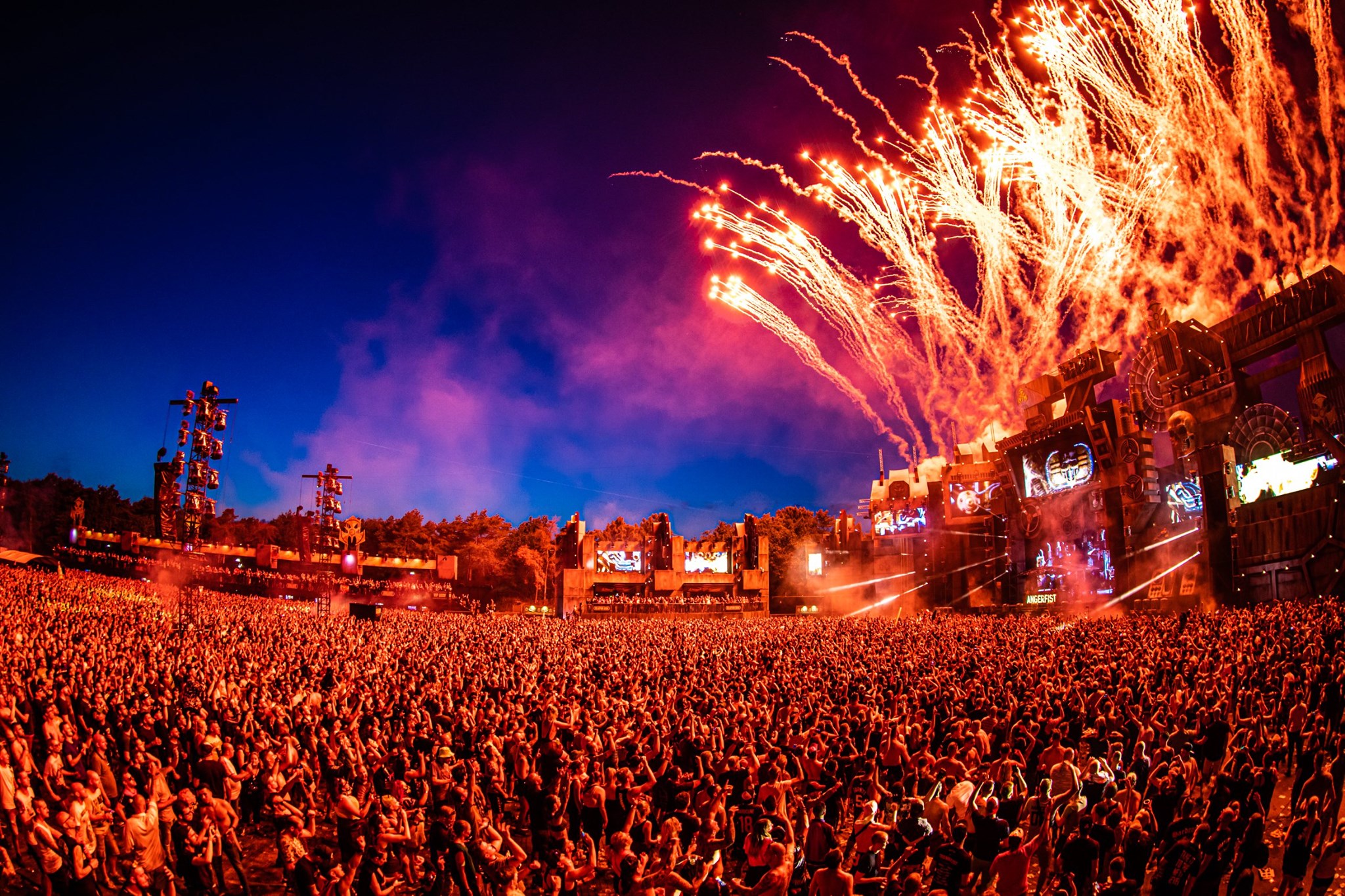 Q-Dance, the company behind Defqon.1, Qlimax and Qapital, among many others, is not slowing down, despite the ongoing pandemic. After successfully holding Defqon.1 at Home, which saw some ‘attendees’ transform their living rooms into fully fledged campsites, Q-Dance have moved their sights to Qlimax, promising a completely new experience. The festival, dubbed ‘Qlimax The Source’, will be held on November 28th and run for four hours.

The event will feature six chapters, allowing the festival-goer to journey across mythical worlds, all of which have been filmed at diverse locations. This part of the festival will run for an hour, with each journey said to have its own soundtrack composed by a well known artist. The remaining three hours will be an ‘afterparty’, which will see artists play alongside visuals. The festival will also have pre-show entertainment.

“In these challenging times, we want to offer our fans an innovative Qlimax experience with something that is allowed at the moment. Qlimax The Source takes the viewer on a journey to a new reality, a world where hardstyle, film and show techniques come together. Fueled by the mystical atmosphere Qlimax is known for, we create a home experience that takes people on a true hardstyle trip.”

Tickets go on sale on the 31st of October at 1pm CET, and are priced at a mere €9.95. If you’re a fan of Q-dance’s festivals, ‘Qlimax The Source’ will certainly not be one to miss. More information regarding the programme and lineup will be announced on Q-dance’s socials.

A new @qlimax experience awaits on November 28th. An audiovisual journey, including the biggest hardstyle acts, brand-new music and groundbreaking visuals. This is Qlimax The Source. Join the journey. Tickets for the one night only world premiere of Qlimax The Source will go on sale this Saturday (October 31st, 13:00 CET) at Q-dance.com, together with the limited The Source Mask. For more info, head over to live.q-dance.com. #qlimax