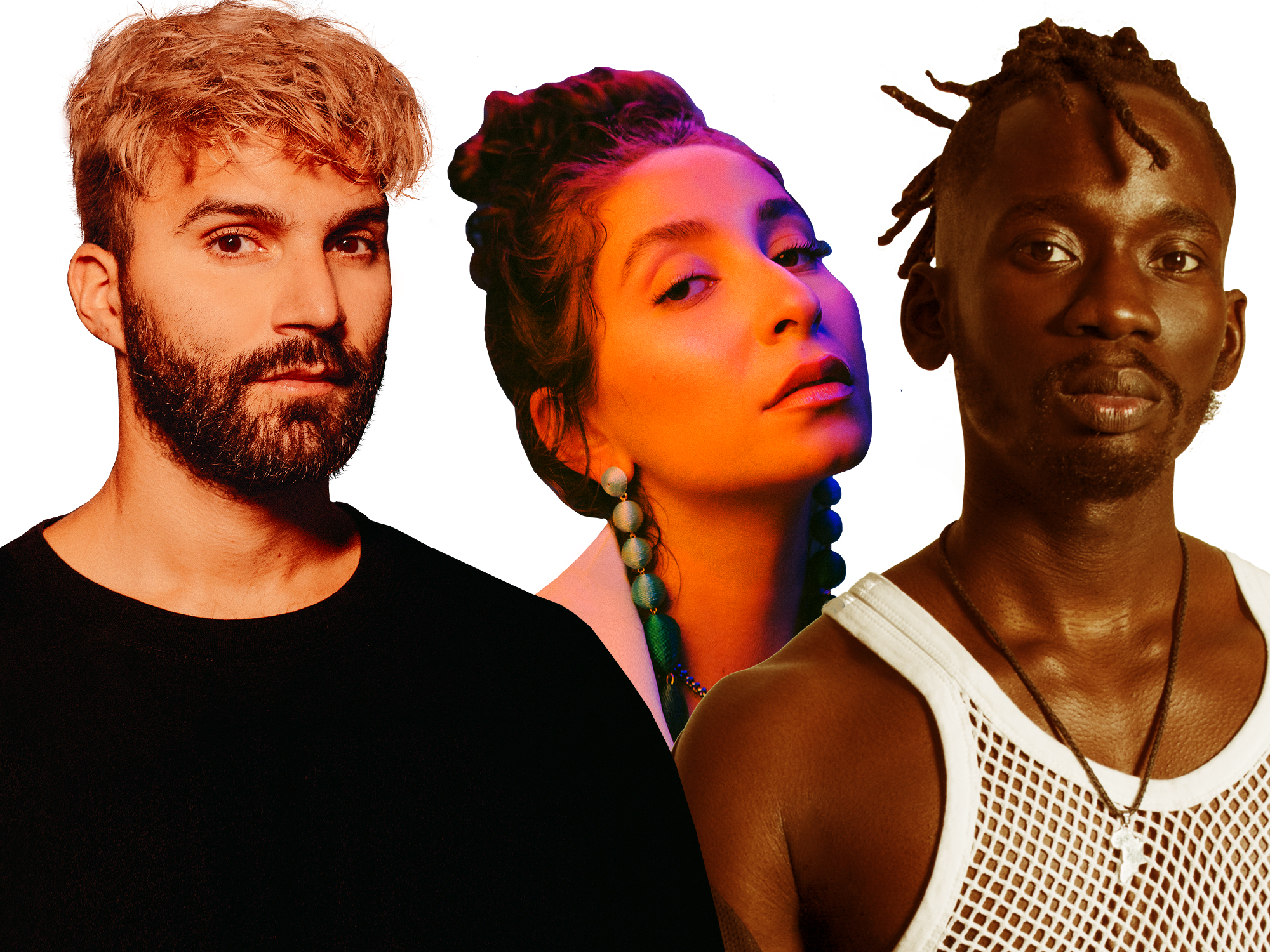 R3HAB has joined forces with Mr Eazi and Wafia, collaborating to create their new single ‘I Wanna Run Away’. The track combines all three of the artists’ unique sounds with dance, African and pop influences; its organic chords and reggae-inspired vocal hook create an upbeat sound, made for the beach or a tropical island.

Mr Eazi may be a stranger to electronic music, but working with the likes of Beyoncé and J Balvin, and being one of Africa’s leading musicians, is no small feat. He’s also an entrepreneur, founding emPawa Africa – a talent incubator program, which funds and mentors emerging African artists.

Wafia, on the other hand, has collaborated with American duo Louis The Child on multiple occasions. Her captivating voice adds a nice touch to the track; we only hope that she continues to delve into electronic music more in the future.

This is the very first time which R3HAB has collaborated with Mr Eazi, whilst it’s the second time that he’s worked with Wafia, remixing her track ‘Good Things’ in 2020. It follows a similar trend to his recent releases such as ‘Most People’ with Lukas Graham, ‘Sad Boy’ with Ava Max and Jonas Blue, and ‘Runaway’ with Sigala and JP Cooper.

In a recent press release, R3HAB goes into depth about how the track came about, as well as his love for both Mr Eazi and Wafia:

“I’ve been a big fan of Mr Eazi for years, and this record has been a long time coming. We began the idea a few years ago and have come back to it many times for revisions and updates. We finally realised the song needed another perspective to land, and that’s when I asked Wafia to join. The pure clarity of her voice complements Eazi’s delivery and brings levels of nuance to the record. We love how it turned out and can’t wait to share it with the world.”

Mr Eazi also provides his insight, which is rather deep and personal:

“Sometimes you’re in too deep, and you don’t know what to do besides resort to desperate measures. But, once you’re through it and have some space, you can channel it over a dance beat and claim your liberation. This song took a long time to figure out, but we solved it and are glad to share it now. Thanks to R3HAB for creating a production that works equally for dancing or for experiencing a full range of emotions, and thanks to Wafia for lending your lovely voice. Listeners, this song is yours now.”

It’s been a monumental 2021 for R3HAB; at the time of writing, he’s ranked as the 201st artist in the world on Spotify, as well as accumulating just shy of 19 million monthly listeners. The touring front has been quiet, however he performed back-to-back with Afrojack at both Electric Daisy Carnival Las Vegas and Orlando only months ago.

You can stream ‘I Wanna Run Away’ by R3HAB, Mr Eazi and Wafia below, be sure to let us know your thoughts!