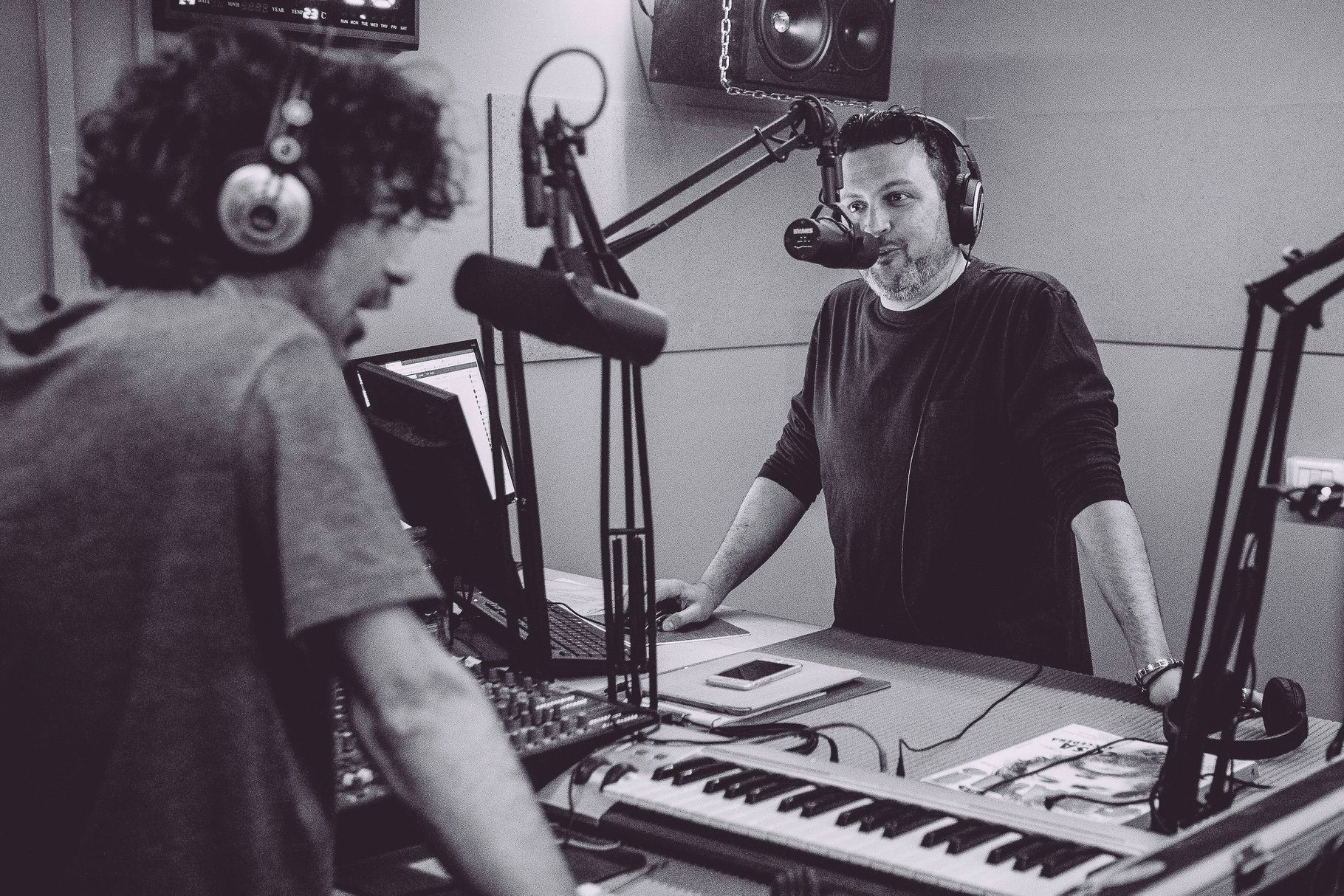 For those looking for a quality dance music radio station with an exclusive focus on the very best that house and techno has to offer in its clubbing formats, look no further than Radio House. From Pesaro, Italy to the world, this station is looking to make a difference to the radio scene.

Broadcasting exclusively through their website and their very own app, this station provides a nonstop entertainment destination which makes for easy and energetic listening, which is 24/7. Split into segments and different styles, there is something for everyone to enjoy at all times of the day. For the early risers, they can start their day at 6AM with slower, melodic rhythms until 12PM where it eases into the afternoon until 6PM with the best underground sounds. The evening program from 6PM until 12AM takes us into the house and nuhouse realm, and from 12AM until 6AM before it all starts again, it goes into full clubbing territory. With four time slots that all make for essential listening, they also have special programs to ensure that listeners are fully entertained no matter the day or time.

Some show highlights include Michele Panzieri‘s ‘People In Da House’ show. As a creator, producer and host of the show and one of the Radio House founders, Michele has sought out the best in house & techno since 2015 from Monday-Friday, 7PM until 8PM. ‘Supernova’ is yet another top show created by another Radio House founder, Andrea Medri who also co-hosts it beside Martina Berloni, which can be found Monday-Friday from 10AM until 11AM for nothing but entertainment. Other highlights include DJ Thor‘s ‘My Religion’ also on Monday-Friday at 4PM until 5PM, James Barbadoro‘s selection of groove, soul and funk on Satudays and Sundays, 7PM until 8PM, and Eddy Kisses showcase of the best house music ‘Do You Remember House’, Monday-Friday at 1PM until 2PM to get us in that weekend mood.

As radio house continues to expand even further, it has plans to include playlists and mixes from DJs, introduce new spaces for even more recordings for the radio site, and more community focused ideas and content. To listen to the show, visit their website here. You can also download their app via the App Store, Google Play Store, AndroidTV and Firestick TV.