Radio listening on the rise in times of isolation and quarantine 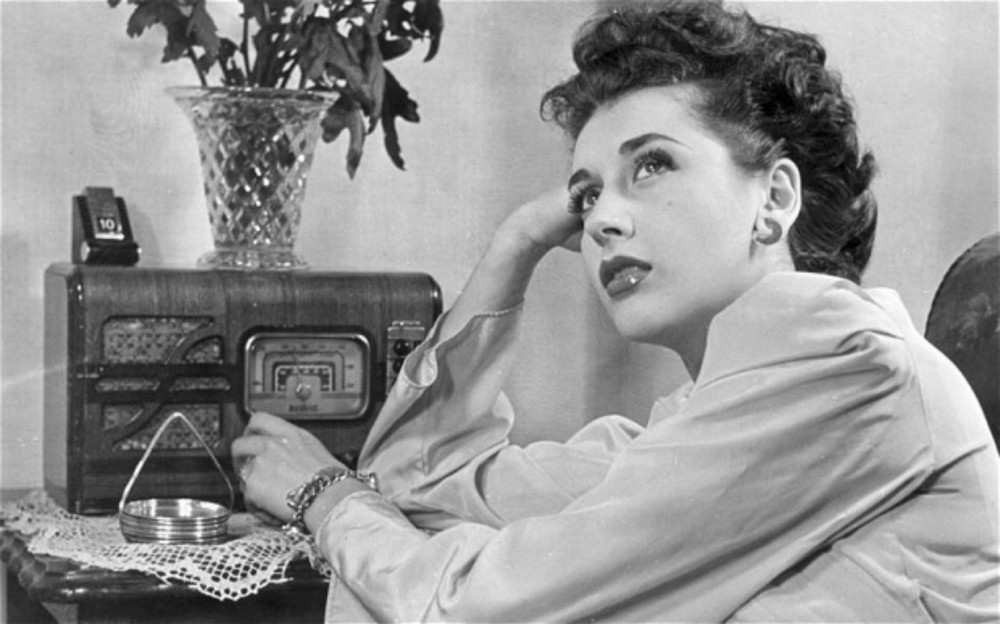 Though streaming numbers are down on platforms like Spotify, people around the world appear to be turning to the radio in these uncertain times.

A spokeswoman for Global noted that “these figures indicate that the public are turning to radio in times of crisis,” and the numbers reported by the company do seem to echo the sentiment.

Along with Global, BBC, too, reports that streaming of its stations is up 18 percent this week.

“People turn to us during significant events for our news and analysis but also for music, entertainment and companionship,” BBC Radio and Education director James Purnell said of the increase in numbers.