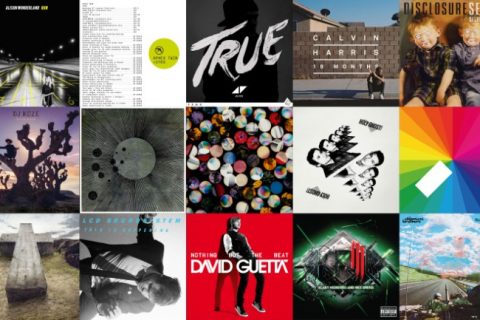 , the self-proclaimed front page of the internet has weighed in on the best 100 electronic albums of the decade and to be honest, they’ve nailed it.

Whether you like it or not, is a pretty credible place to start whipping together lists for well, anything. So when a dance subreddit on the site began working with the community to put together the best 100 electronic albums of the last decade we decided it’s definitely worth a look.

Although they haven’t actually finished voting on the final top 5 in order, they’ve whittled down 100 extremely solid releases from a bigger, initial pool of 297 albums released since 2010.

In saying that, there is a stack of incredible suggestions/nominations that didn’t make the cut in the original thread you can check out here.

… now for the really juicy stuff, the top 6 to 10 albums from some pretty stellar artists.

We’ll be sure to update the post with the ranked order when the results land!

Until then, cop some of the stand out tunes from these albums below.