Relive Beyond Wonderland at The Gorge's Virtual Rave-A-Thon with sets from Habstrakt, Loud Luxury, Meduza, and more 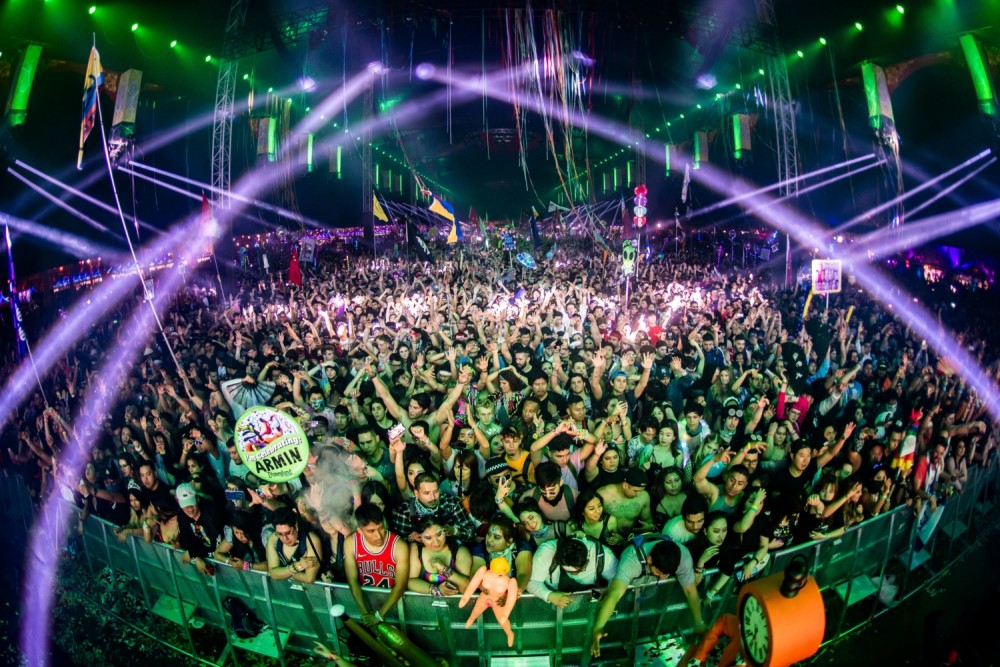 Pasquale Rotella has been the king of dance music live streams throughout quarantine. His Insomniac empire has translated almost every event brand under its wing to a virtual format, from EDC Las Vegas to Countdown to Escape, with sets from some of electronic’s most highly-sought talents. The latest Insomniac-branded Virtual Rave-A-Thon took place the weekend of June 20 for one of the promoter’s newest events, Beyond Wonderland at The Gorge, which was originally supposed to be held in George, Washington in June.

On June 20, the virtual event kicked off with sets from 3LAU, William Black, and YehMe2 before transitioning into a series of heavy-hitting sets from Cash Cash, Dash Berlin, Mitis, and deadmau5‘s TESTPILOT project, which provided the finale to the Virtual Rave-A-Thon’s opening night. On June 21, the programming kicked off with a thumping house set from Meduza that gave way to appearances from Ghastly, Laidback Luke, Nitti Gritti, and SAYMYNAME, as well as an after hours set from Carnage.

Viewers can now relive all sets from Beyond Wonderland at The Gorge’s Virtual Rave-A-Thon, no matter what genre tickles their fancy.