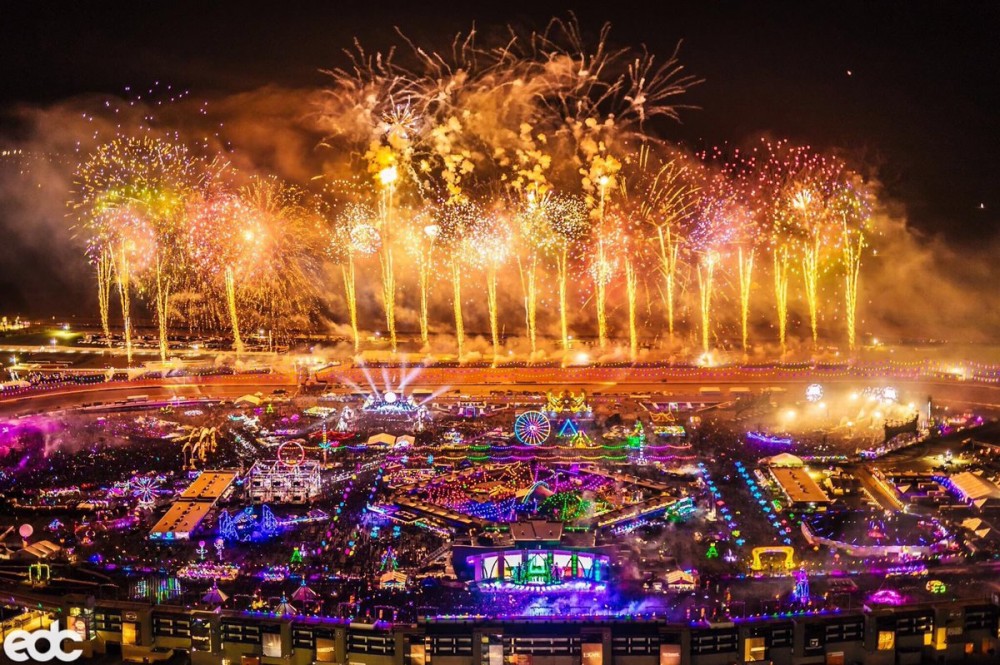 As a stand-in for the annual mega-festival that was originally slated for the May 15-17 weekend, EDC Las Vegas brought in a total of 43 acts to command their three-day Virtual Rave-A-Thon. Due to the current COVID-19 pandemic, EDC had been forced to postpone their 10th anniversary iteration to later this year on October 2-4; however this did not stop Insomniac founder Pasquale Rotella from providing a top-tier livestream experience of epic production proportions, which featured not one, but two contrasting stages built inside Insomniac’s Los Angeles headquarters. With headlining names at the helm like Kaskade, NGHTMRE B2B Ghastly, Don Diablo, ZHU, David Guetta, Afrojack, Elephante, Seven Lions, Malaa, Subtronics, Zeds Dead, and many others, the weekend was an unforgettable showcasing of talent that served as an admissible substitute for the time being from the comfort of your living room.

Rewatch your favorite artist’s Virtual-Rave-A-Thon livestreams from all three days below.