Resistance Is Coming Back to Ibiza & It's Going To Be Better Than Ever! 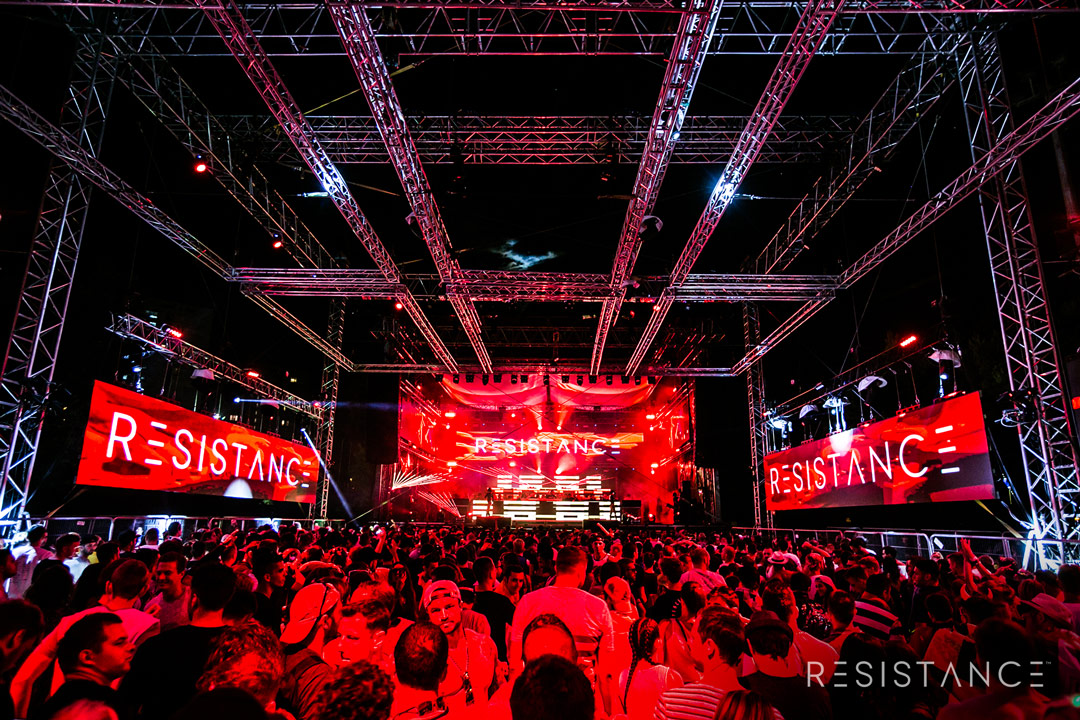 Festival season 2018 is finally coming into view, and we’re getting a bit too excited already. Resistance just piqued the techno-fam’s anticipation into full swing by announcing that their incredible residency at one the world’s biggest nightclubs, Privilege Ibiza, will be making a long-awaited comeback this summer. That’s right, fans, there is such a thing as a bigger, and better, sentiment.

Mark your calendars because from July 17 to September 11, 2018, Resistance Ibiza will be venturing back to the party island, and they are ready to unleash events epic proportions!

In the meantime, the hardworking team behind the popular events have released the ficial 2017 aftermovie, giving its past and future attendees a glimpse into what will be in store this summer.

Check Out The Official 2017 Aftermovie Below: