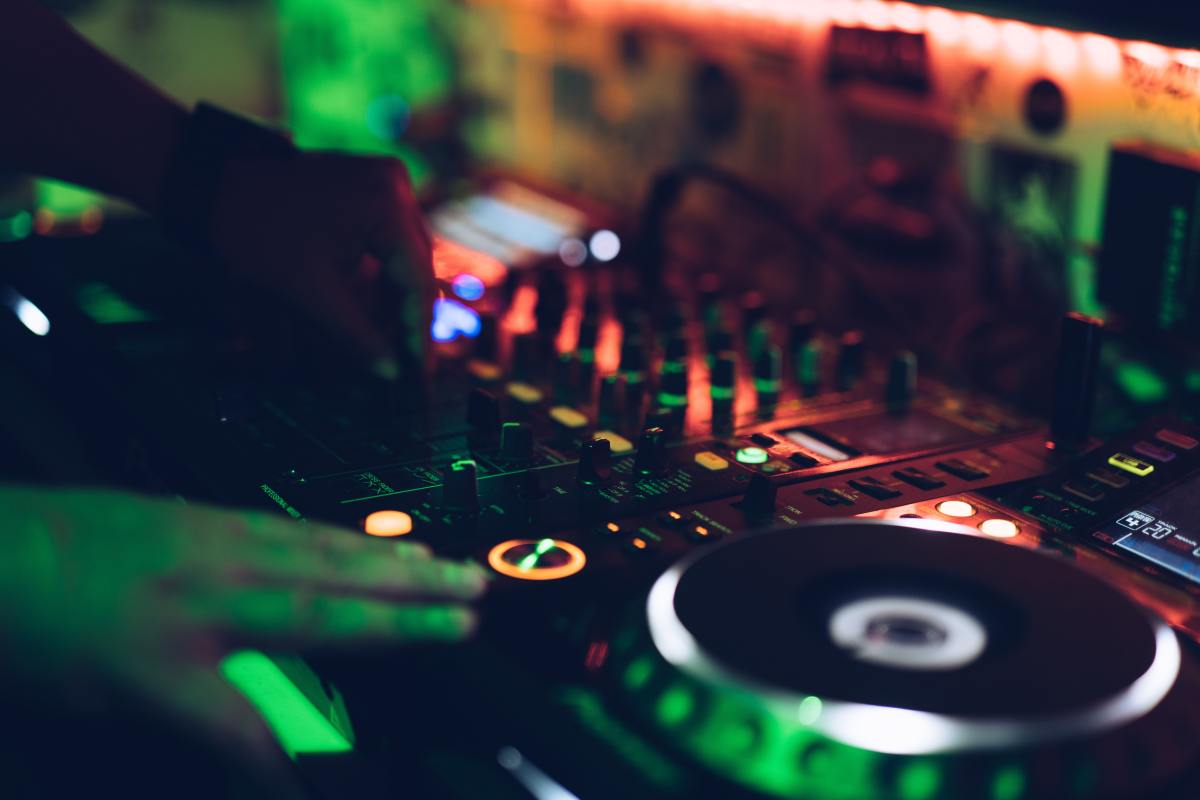 Over the weekend, an event called ReUnite Festival took place in Mojave, California that has drawn swift backlash and condemnation from the dance music community. Despite a ban on mass gatherings in the state, organizers reportedly shirked COVID-19 regulations while patrons failed to socially distance or wear masks at the event.

Since ReUnite was planned and executed in a clandestine manner, certain aspects of the event and what took place remain hazily speculative, but firsthand accounts coming to light suggest the gathering had far-reaching consequences.

As for how the fest was able to take place to begin with, multiple attendees have posited the event was ultimately allowed to operate after the gathering was characterized by organizers as a protest. According to reports, the gathering was meant to be a crude replacement for the cancelled Burning Man festival this year, but the two organizations are not affiliated whatsoever.

Witnesses additionally stated that one attendee died at the event. However, it's important to note that those claims have not officially been confirmed. According to accounts circulated via social media, the purported collapse of the attendee still did not cause the party to shut down. Moreover, the camping party was scheduled to take place from sunset to sunrise on August 24th with performances throughout the night, but the aforementioned accounts propound the notion that the gathering continued into Monday with an estimated 100 attendees.

ReUnite's lineup has also become a subject of controversy after a widely shared set time schedule, written in Sharpie, appears to outline entertainment for the evening. However, several acts mentioned on the flyer refute its authenticity, asserting they did not perform at the event.

You can watch more of the event footage captured below. This is a developing story.