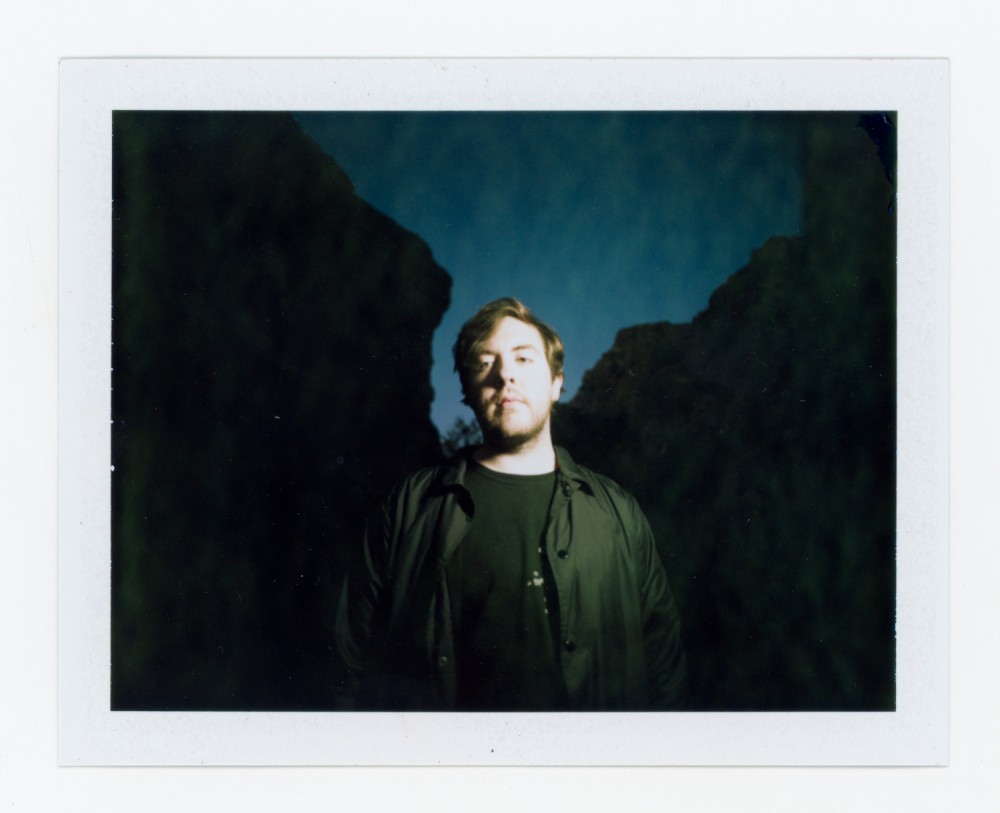 After carving his niche in the electronic realm through the release of his 2018 EP, Souls, Shallou translates his distinctive amalgamation of indie, dream-pop, and ambient house sound into his debut album, Magical Thinking. The fluttering melodies, multi-instrumentalism, and narrative curiosities of the lyrics of a Shallou production, all first heard on Souls, fluidly carry forth on Magical Thinking.

Like Souls, Shallou’s seminal LP is harmoniously woven, the vocals gossamer. Yet, Magical Thinking marks an important stylistic shift for Shallou, whose approach to genre-fluid sound craft is noticeably less minimalistic on the record than it was on Souls. The album’s Erika Sirola feature, “Technicolor Wave,” exemplifies Shallou’s embrace of a less muted form of production, on which chords progress with a brighter, louder personality than their milder counterparts on Souls.

This boldness shows Shallou’s following that the producer has creatively spread his wings to treat Magical Thinking, a benchmark in his career, not as a platform for total return to the sound on Souls that earned him devotees, but as an opportunity to tread less familiar sonic territory, and to add to his following those who, like Shallou, embrace this newer aesthetic.