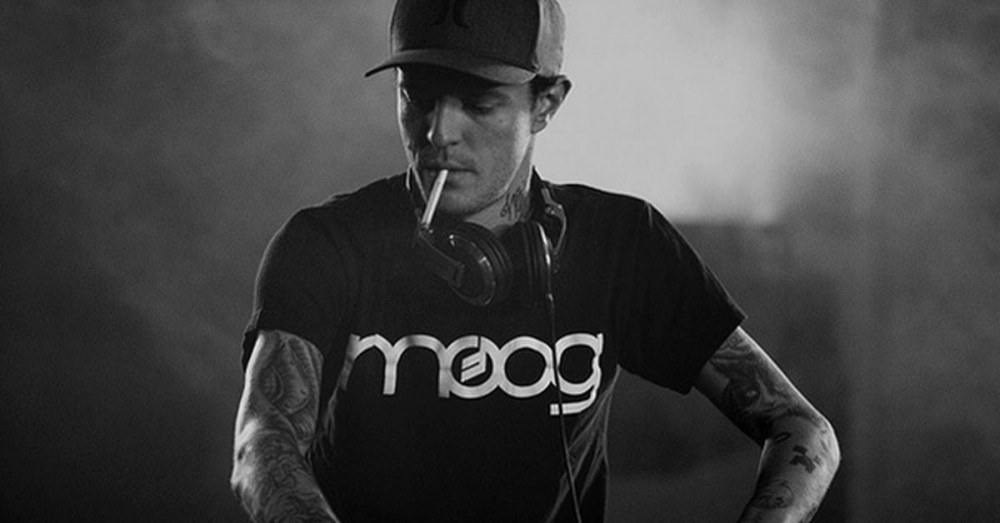 Ten years ago, deadmau5 changed the course of dance music with Random Album Title, one of the genre’s most influential albums to date. Arriving on Ultra Records in September of 2008, deadmau5’s third official LP put the world on notice that the Joel Zimmerman had arrived, was here to stay, and had a lot more up his sleeve. At the time of the album’s release deadmau5’s mighty mau5trap imprint was only a year old, and would go on to share Random Album Title‘s now iconic bolded arial black font. Time to get nostalgic.

As far as listens go, the record is still a front-to-back odyssey of genre-defining cuts. From the prophetic meeting of two future legends on the Kaskade-assisted instant classic “I Remember,” to the soothing waves of “Faxing Berlin,” the track list reads like a definitive collection of late 2000’s progressive house and electro. The horde will likely go on debating whether Random Album Title beats out its follow up, For Lack of a Better Name as deadmau5’s magnum opus until the end of time. What isn’t up for debate – the clear ripples of influence created by Random Album Title that are still felt across the dance music spectrum to this day.