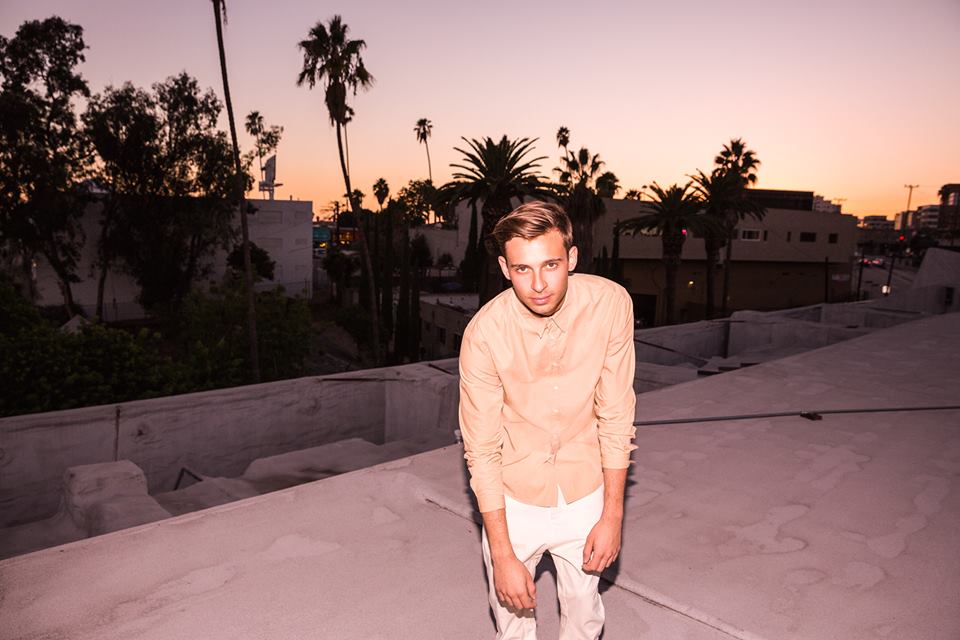 Streaming Skin is like visiting an old friend: familiar and easy, you pick up right where you left off, whether that was “Never Be Like You,” “Say It,” “Smoke & Retribution,” or one of the album’s other standout inclusions. Time flies, and it’s flown such that Flume‘s Grammy Award winning sophomore LP, released on May 27, 2016 Future Classic, is already observing its fourth anniversary.

With his 2012 self-titled debut LP, Flume introduced the notion that his idiosyncratic approach to electronic production was distinct from what dance aficionados were accustomed to, and with Skin, he cemented it. Cerebral, highly-textured, and often distorted, the sound that permeated Skin strayed from many of the synth, melody, and vocal-led electronic endeavors gaining a release at the time. Credited for his influence in the future bass movement, Flume was providing dance listeners an unconventional new way to hear and conceive of the genre, and Skin was a pivotal platform.

The diverse, 16-song project includes features from an array of artists hailing from various sonic circles, such as AlunaGeorge, Vince Staples, Tove Lo, and Little Dragon, among others. The warm reception of Skin confers a sense of irony to Flume’s titular choice for his ensuing longform outing, 2019 mixtape, Hi This Is Flume, because after Skin, Flume needed no introduction.