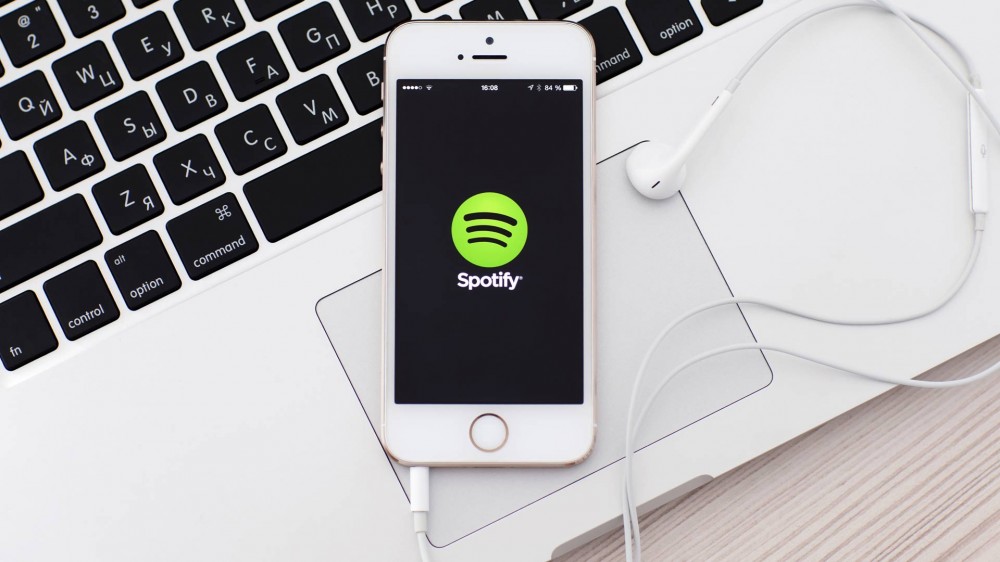 Streaming led the charge in the music industry’s fourth consecutive year of double digit growth, generating 79.5 percent of the U.S. music industry’s total revenue followed by physical copies at 10 percent, digital downloads at 8 percent, and synch at 2 percent. The annual report was released by the Recording Industry Association of America (RIAA) on Feb. 25.

Streaming is 👑! Music 🎵 is a digital business with nearly 80% of 2019 U.S. revenues derived from streaming sources. #RIAAMusicData https://t.co/GaqmwKpFxH pic.twitter.com/fDIMQziLT0

The report also showed recorded music revenue jumped 13 percent from 2018 for a total of $11.1 billion, the highest since 2006. Paid subscriptions had the vast majority of streaming revenue with ads and royalties supporting streaming’s dominance. Subscriptions to the major service providers jumped almost 14 million in 2019 from 46.9 million to 60.4 million. A recent report from Music Business Worldwide showed top labels were earning $1 million an hour from streaming alone.

With the steady growth of vinyl sales over the past decade, the continuing disappearance of CD sales has led the drop in physical sales. CD sales made up for 54 percent of physical sales in 2019. Digital downloads fell 18 percent and below $1 billion for the first time since 2006.

Music moves us – and our economy! U.S. Recorded 🎼 revenues grew to $11.1 billion in 2019, but music’s contribution is even bigger than that – contributing $143 billion annually to the U.S. Economy. #RIAAMusicData https://t.co/fuuwcpkVzI pic.twitter.com/JASQ2EAB50