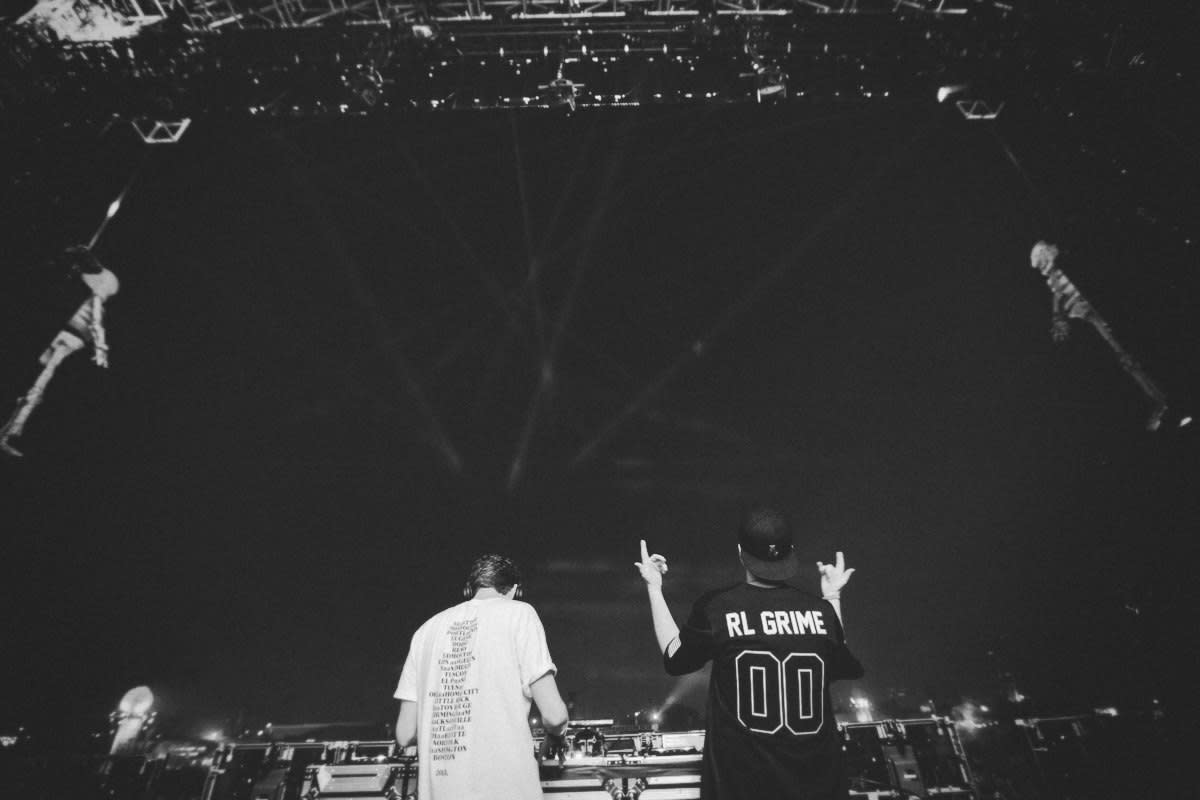 HARD Summer is officially back and stronger than ever.

After announcing one of the biggest lineups in the festival's history, the 2021 edition immediately rose above the pack as this summer's most anticipated fest. Set to perform at San Bernardino's NOS Event Center from July 31st to August 1st are REZZ, JOYRYDE, Dillon Francis, Kaytranada, Virtual Riot, Dillon Francis, and WHIPPED CREAM, among many others.

Perhaps most notable is a collaborative DJ set by RL Grime and Baauer, two of the most innovative producers in the electronic music scene. The longtime friends and creative collaborators have performed together many times in years past, delivering mind-blowing performances that are crystallized in festival lore as historic.

The lineup announcement also features a number of additional special performances, such as one from dubstep legend Skream, who will be dropping an "Old Skool Dubstep Set." DJ Snake and Malaa will join forces for an epic B2B set, taking the special sauce of their "Secret Room" streaming series from the blue light of our computer screens to the festival mainstage. Other B2B sets include Valentino Khan and 4B, G Jones and EPROM, and Nitti Gritti and Wuki.

A press release issued to announce the lineup notes that HARD Events will be "working closely with local officials to implement necessary safety precautions and will follow state and local health guidelines" to navigate the ongoing COVID-19 pandemic.

Passes go on sale this Friday, April 2nd at 10AM PT for a $9.95 deposit via HARD Summer's website.

Check out the full HARD Summer 2021 lineup below, as well as the festival's official promo video featuring comedian Trevor Wallace.