Felix Clary Weatherall, aka Ross From Friends, has announced a new EP titled 'Epiphany' that is set to land on August 16 Flying Lotus' Brainfeeder imprint.

The three-track release is a follow-up to his lauded 2018 debut album 'Family Portrait' which he dedicated in part to his parents. 'Epiphany', which will be the artist's only record of 2019, is an ode to Weatherall's sister who he claims is "one of the most important role models" in his life.

After moving into a new studio space, he reveals how hobbies like woodworking and other various DIY projects have resulted in a new kind of spacial awareness that's helped him craft his desired musical direction.

"I constantly wanted to take a step back and think about the structures in a more conventional sense," he explains. "I spent a lot of time making it sound like it could be played in a club, particularly with 'Phantom Ratio' - I wanted to challenge myself to make a weird club track with that one."

For the EP's title track, Weatherall says his love of sci-fi movies like The Thirteenth Floor, The Matrix and Fifth Element helped him craft the tune's sound. "I wanted the release to play on the idea of a desolate physical and social landscape becoming a utopia from a communal epiphany - or revolution."

This sleek record's artwork, which can be seen below, was created by pro skateboarder, entrepreneur and artist Chad Muska.

Listen to Ross From Friend's first cut off the EP, 'The Revolution', below. 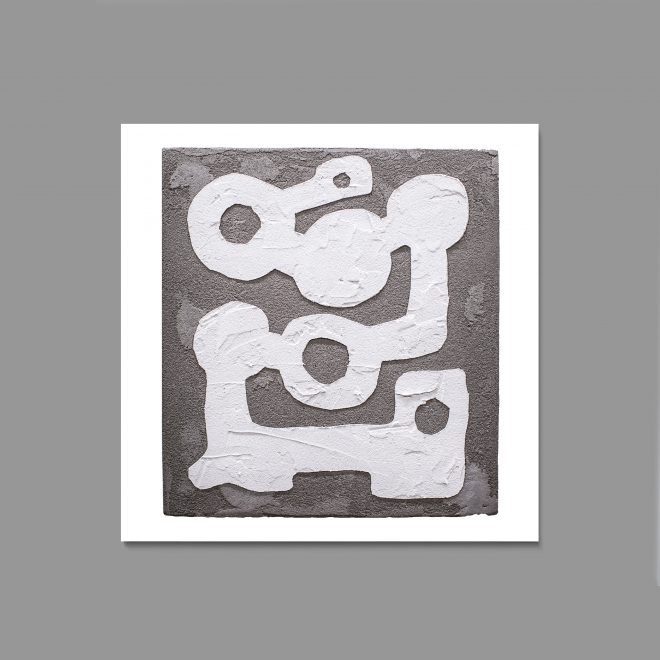