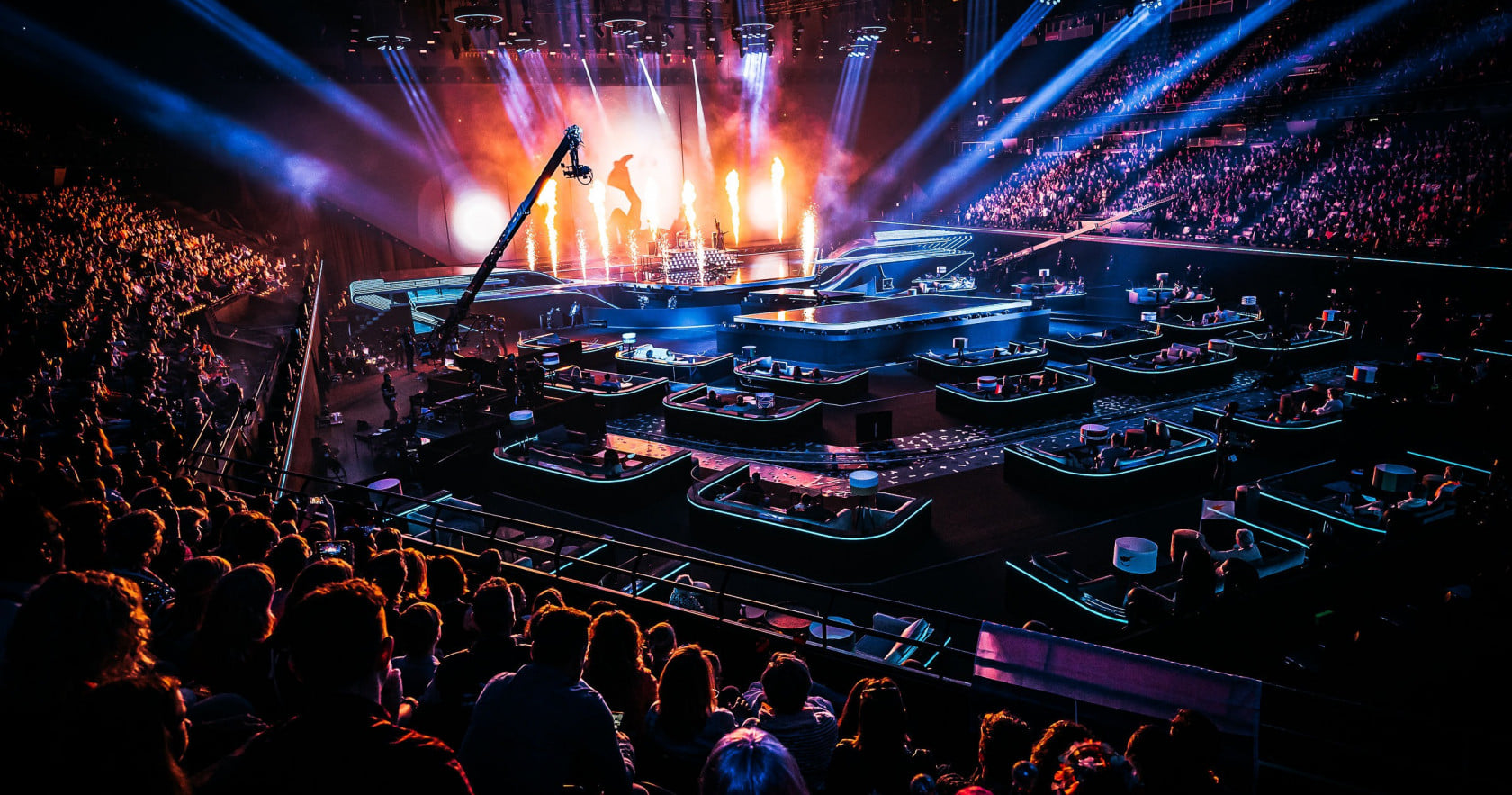 Due to the horrific events unfolding in Ukraine right now, Russia has been denied participation in this year’s Eurovision Song Contest.

The European Broadcasting Union announced yesterday that “The decision reflects concern that, in light of the unprecedented crisis in Ukraine, the inclusion of a Russian entry in this year’s Contest would bring the competition into disrepute.” You can read the media statement in its entirety in the paragraph below:

“The EBU has announced that no Russian act will participate in this year’s Eurovision Song Contest.

The decision reflects concern that, in light of the unprecedented crisis in Ukraine, the inclusion of a Russian entry in this year’s Contest would bring the competition into disrepute.

Before making this decision the EBU took time to consult widely among its membership.

The EBU is an apolitical member organisation of broadcasters committed to upholding the values of public service.

We remain dedicated to protecting the values of a cultural competition which promotes international exchange and understanding, brings audiences together, celebrates diversity through music and unites Europe on one stage.”

Popular Russian rapper Oxxxymiron has cancelled multiple concerts in both Moscow and St. Petersburg; the rapper has since put out this statement: “I cannot entertain you when Russian missiles are falling on Ukraine—when residents of Kyiv are forced to hide in basements and in the metro, while people are dying.”

This isn’t the first time that controversy has surrounded Russia during Eurovision; the 2009 contest, which was held in Moscow, saw Georgia disqualified from the contest due to its perceived mockery of then-prime minister, Vladimir Putin. Their entry, ‘We Don’t Wanna Put In’, didn’t comply with competition rules, as it was deemed to contain ‘lyrics, speeches, gestures of a political or similar nature.’