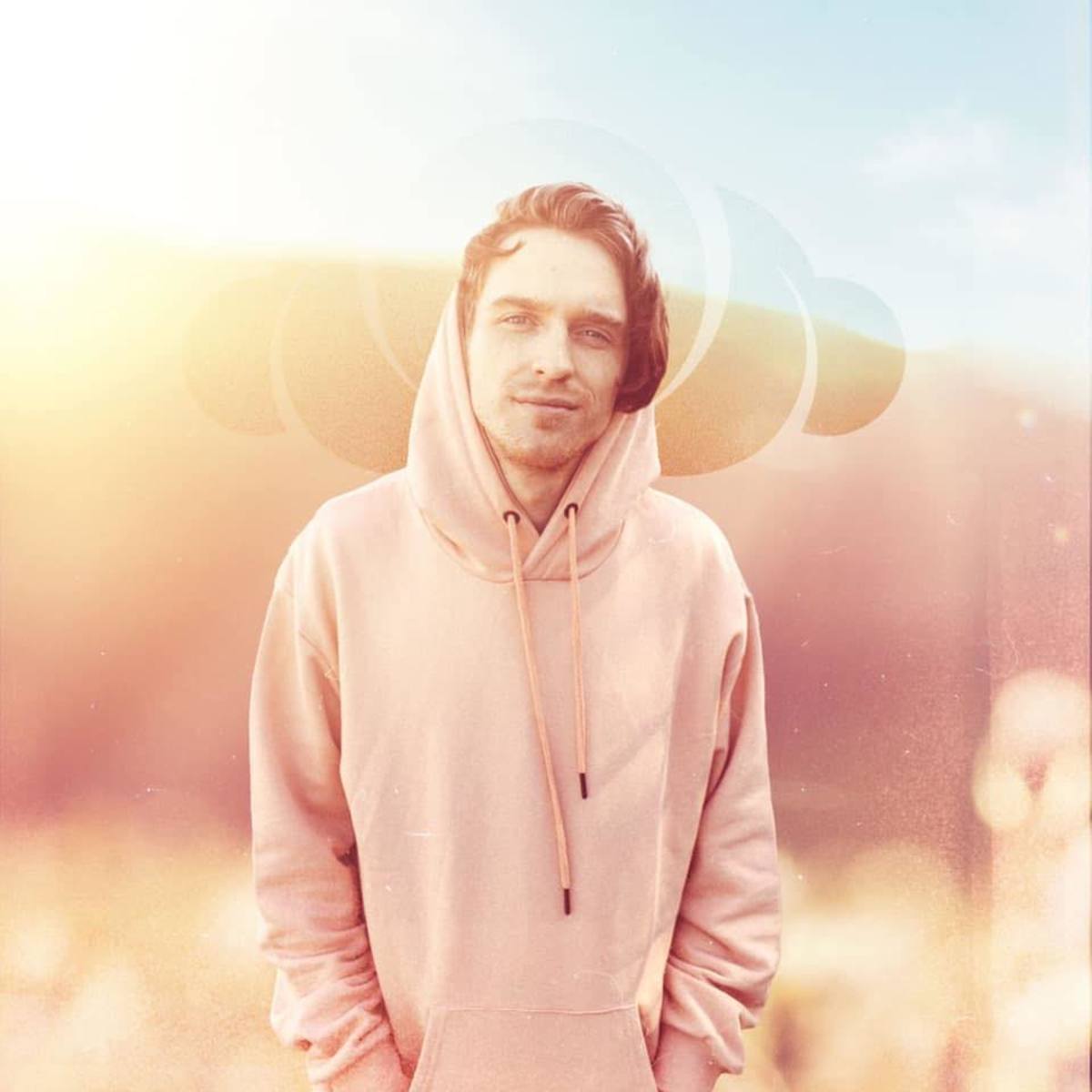 Said The Sky is the next artist to cross a major career milestone this week after announcing his debut headlining show at Morrison, Colorado’s iconic Red Rocks Amphitheatre in September.

The momentous performance looks to have been a long time in the making, according to a tweet he posted back in February 2020.

Said The Sky's lovable persona and soaring sound have garnered a devoted following, cultivating a loyal group of fans who lift each other up. He took to social media to speak directly to those fans and celebrate the news of the show. "I’m so excited to announce my first ever headlining Red Rocks show," he wrote in a triumphant Facebook post. "This is an actual dream come true."

"I’ll be putting together my biggest show ever with new music, new production, special guests, and some amazing support acts that will be announced soon," the post continues. "I can’t wait to cry with you this September, thank you for making my dreams come true."

Said The Sky's headlining performance at Red Rocks will take place on September 4th, 2021. Tickets go on sale Thursday, May 5th at 12PM MT (11AM PT, 2PM ET) here. Check out his full announcement below.