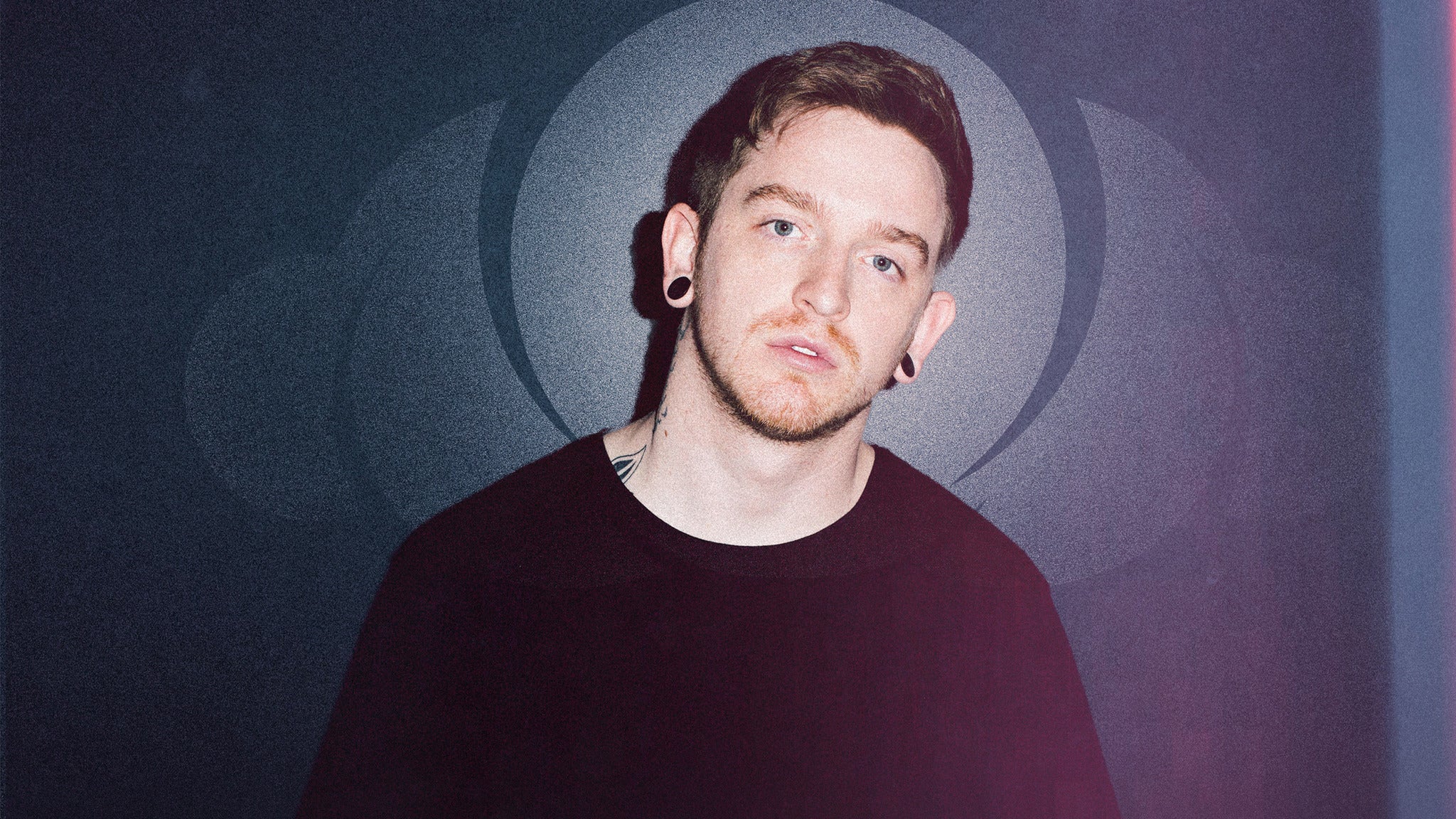 The definition of sentiment: “exaggerated and self-indulgent feelings of tenderness, sadness or nostalgia.” Arguably nobody has achieved those three feelings to the highest level better than Trevor Christensen, aka Said The Sky, has just done with the release of his latest album. The full-length project titled with the same word, ‘Sentiment,’ not only proves that electronic music has no limits in its creation but shows the positive impact one artist can make when stepping out of their comfort zone.

As fans patiently waited four years for the follow-up to his groundbreaking debut album, ‘Wide-Eyed,’ everyone knew that whatever was in the works for the Colorado native was going to be special. With small teases throughout live shows over the course of the previous year, fans quickly realized that Said The Sky was tapping into a creative side of himself many rarely heard before until now. The excitement continued to build once ‘Sentiment’ was officially announced to release, and now that it is in our hands, it’s unbelievable.

It is never easy to take a genre to depths that very few have explored and successfully find a way to blend it with other elements from contrasting genres. Some even shy away from the risks that come with it. But what Said The Sky has done on ‘Sentiment,’ with his effortless blend of pop-punk and EDM, can be best described as nostalgic perfection.

“Somebody asked me, ‘what were some of the risks you took with this album after that critique you mentioned?’ Tbh, the whole album felt like a bit of a risk for me. Until now my sound was very electronic leaning with acoustic instruments added here and there like bells and whistles. In a lot of this album, I feel like acoustic instruments make up so much of the sonic pallet, while the electronic aspects act as the bells and whistles. A part of me was a little nervous that I was going to potentially lose fans that grew attached to my old sound and would miss that. The other part was so so thankful to have the fans that I do and have fans that have made me feel so comfortable releasing anything I love and enjoy. I’m really lucky. At this point, I can only hope that anybody that hears my music for the first time through this album, they get a feel for who I am and feel like I did their music justice. Whether that’s electronic or pop-punk. I really did my best to come up with a new blend while staying as true as I could to myself and the inspirations I drew from. I’ve never made anything I’m more proud of than this album” – Said The Sky, Instagram

The project consists of 15 songs that come together to tell a beautiful story. But at the same time, the album expresses the personality of Said The Sky in vivid detail and teleports listeners back in time to an era many wish to remember. One of the most breathtaking elements of the entire project is, in fact, the highlight of the acoustic instruments. From the very first track with “Gold” featuring Caly Bevier, the acoustic playing leaves you completely captivated and sucks you in for the rest of the album.

That’s not to say that Said The Sky completely leaves the electronic sound he has become known for in the dark. In songs such as “We Know Who We Are” and “Bittersweet Melody,” that is on full display and are arguably two of the greatest tracks in his entire discography. But it’s in the other tracks with emo-inspired elements and pop-punk artists that Christensen’s brilliance shine as bright as any star. Featuring artists such as The Maine, We The Kings, Parachute, State Champs and many others, Said The Sky’s ability to make the marriage between rock and EDM feel as natural as ever is second to none.

“I can’t tell u what a breath of fresh air it is to finally have this out in the world.” – Said The Sky, Twitter

Each track on this album is a must-listen. While the songs all come together to tell a grander story, they each include their individuality and contain unique elements that make neither two songs sound alike. And if you didn’t know who Said The Sky was before this album, there is no better introduction than ‘Sentiment.’

“This is the album I’ve wanted to give you for years now. These are the songs I’ve been waiting to show you. This is how I’ve been feeling. This is my Sentiment.” – Said The Sky, Instagram

‘Sentiment’ is the perfect expression between the new age and keeping the gems of the past alive. What Said The Sky has created with this album is something not many are able to do and is that of the highest honor, he created an experience. He brought back the childhood of so many listeners and possibly opened up a new world to the ones experiencing this sound for the first time. But what is just as equally impressive is that he did it without ever losing his personality throughout the entirety of the project. And while there are many ways to end this article, none might be better than from the words of Christensen himself. “It was never just a phase, mom.”

Listen to Said The Sky’s sophomore album, ‘Sentiment,’ via Lowly below. Purchase tickets to the Sentiment Tour here.