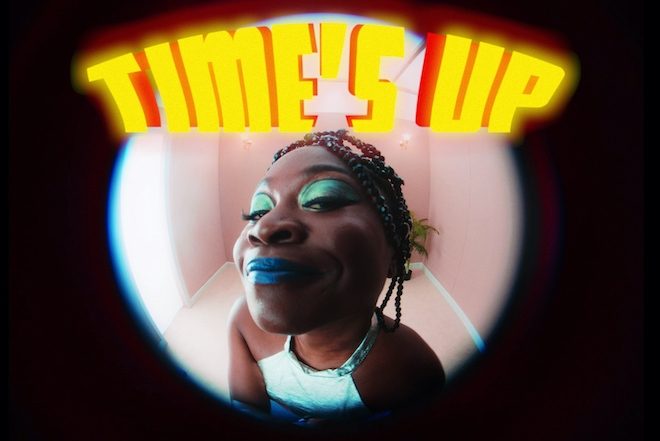 Sampa The Great this week released a new music video for ‘Time’s Up’, a track taken from her 2019 album ‘The Return’.

Featuring Melbourne-based rapper Krown, the track was originally made, as Sampa notes, “to reflect a conversation between two young African artists working in the Australian music industry, an industry that has often been careless in protecting the wellbeing of Black artists. The labour put on marginalised people to have to address systemic racism every day means more trauma and pressure on our mental health and emotional state.”

With the release of the ‘Time’s Up’ music video, Sampa The Great is partnering with Pola Psychology, based in Naarm (the city commonly known as Melbourne is based on lands from the indigenous Kulin nation). Pola Psychology was started by Nasalifya Namwinga as a way to integrate culturally responsive practices into therapy, meaning that identity and individual lived experiences are integrated into the client’s socio-political surroundings.

The fundraiser hopes to cover therapy costs for African youths in Naarm for at least a year, with the number of beneficiaries dependent on the amount raised.

Watch the video for ‘Time’s Up’ below, and find the fundraiser here.