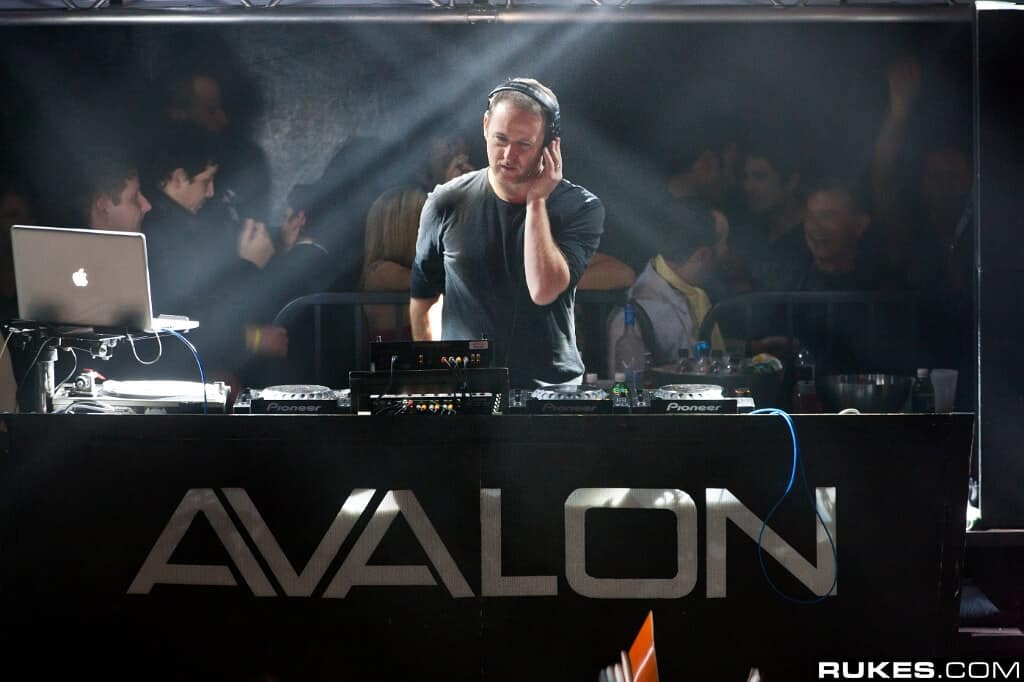 Sasha receives an honorary degree from Bangor University, “Thank you so much to the university for this really humbling, beautiful award” the DJ states.

Alexander Paul Coe who is known professionally as Sasha has had an unmatched influence on the world of electronic music, being a four-time International Dance Music Awards winner as well as receiving a grammy-nomination for his remix of ‘Watching Cars Go By’ the 52-year old has had a long career of success. Thus Bangor University, the university in the town where Sasha was born, have taken it upon themselves to award the producer and DJ an honorary degree.

Bangor University, specifically the student union, is where Sasha began his djing career, playing his first gig there in his youth. The DJ still frequently makes appearances too, playing a club night as recent as 2021. The honorary degree is of Doctor of Music and took to the stage at Bangor University to address fellow graduates in music, drama and performance to state:

Thank you so much to the university for this really humbling, beautiful award, I didn’t expect to come back to Bangor University to be picking up a degree since it was the place where I did my very first gig in the Students’ Union and it’s taken me around the world! Congratulations to all today’s graduates on actually getting through your education. My advice to all you is: find your obsession, follow your heart and it will take you to wonderful places.

Professor Andrew Edwards, Pro Vice-Chancellor of Bangor University presented Sasha with the award commenting on his contribution to music he stated:

It gives me great pleasure to present a Bangor-born Sasha for this honour. Sasha has made an outstanding contribution to culture, language, music and the arts through his creativity and his work is recognised and held in high esteem in the music industry across the globe. An honorary degree of Doctor of Music is very well-deserved.