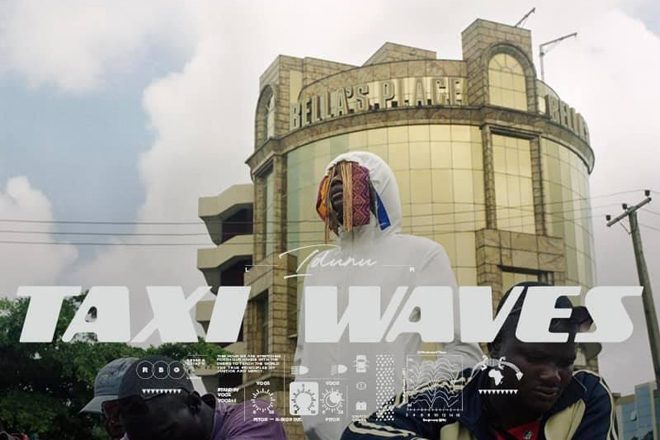 Formed in 2016, Scene + Heard is a London-based creative collective that focuses on exploring the mainstream and sub-cultures across the black diaspora carefully curated nights that bring together film and music.

Founders Darryl Daley and Daniel Spinola are childhood friends born and raised in South London whose mutual love for both mediums served as a motivation to express themselves as creative individuals. Soon they would come together organically to create a project which would evolve into S+H.

Read this next: How DJ activism can bring about real change

Daley explains the early motivations for linking film and music: “(I) was interested in the idea of how you create a night which bridged the gap between the two mediums. “Looking at the close relationship between the two mediums, we created soundscapes through music genres and DJ line-ups which reflected the visuals of the film and engaged with the audience.” 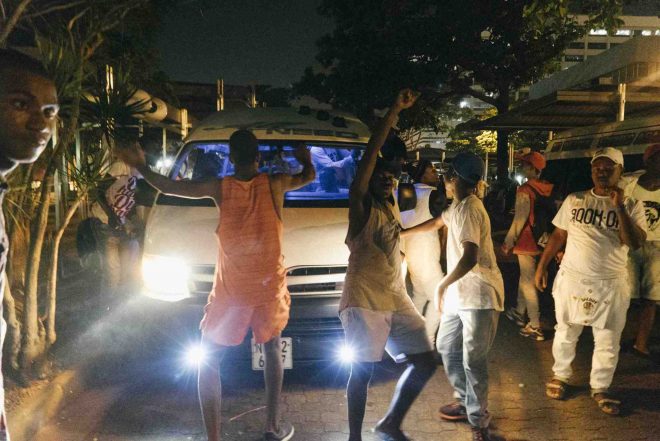 Following a brief hiatus, S+H return on March 25 at the Africa Centre with a special screening of acclaimed music documentaries Woza Taxi and Idunu Taxi which focus on the music and fashion subcultures of Durban and Lagos respectively. Created by the Rome--London visual collective Crudo Volta and led by founder Mike Achode, both features reflect on the Gqom movement in South Africa and the Afrobeats scene in Nigeria.

Using the taxi as a device to document the development of the contemporary music scenes of the African diaspora, the format offers an insight using the vehicle as a facilitator in transit between the West and Africa in sharing and preserving fresh creative narratives. The respective documentaries feature a new wave of artists and producers from both countries including Julz Da Deejay, TLC FAM, Teni, Young John and Slimcase to name a few. Both embody the link between the traditional and the new sonic hybrids that emerge from the intersect of Zulu and Yoruba culture collides with technology.

Read this next: Motherland is the party powering London's afro house movement

As a welcome positive representation of Africa, the world’s youngest continent, Taxi Waves chronicles what it means to be young, black and African which is far from a monolith and more nuanced than lazy ‘world music’ comparisons.

The DIY spirit of Scene + Heard connects the diaspora and its importance as a safe space in a metropolis like London where seminal landmarks of black culture have been erased. Daley says: “As a person of the black diaspora, it was of the greatest importance that nights reflected myself, my people and our shared cultures. We were able to connect first, second and third generations through cult films and new music in one space”.

“The night has always been an ode to the beauty, inspiration and innovation of blackness.”