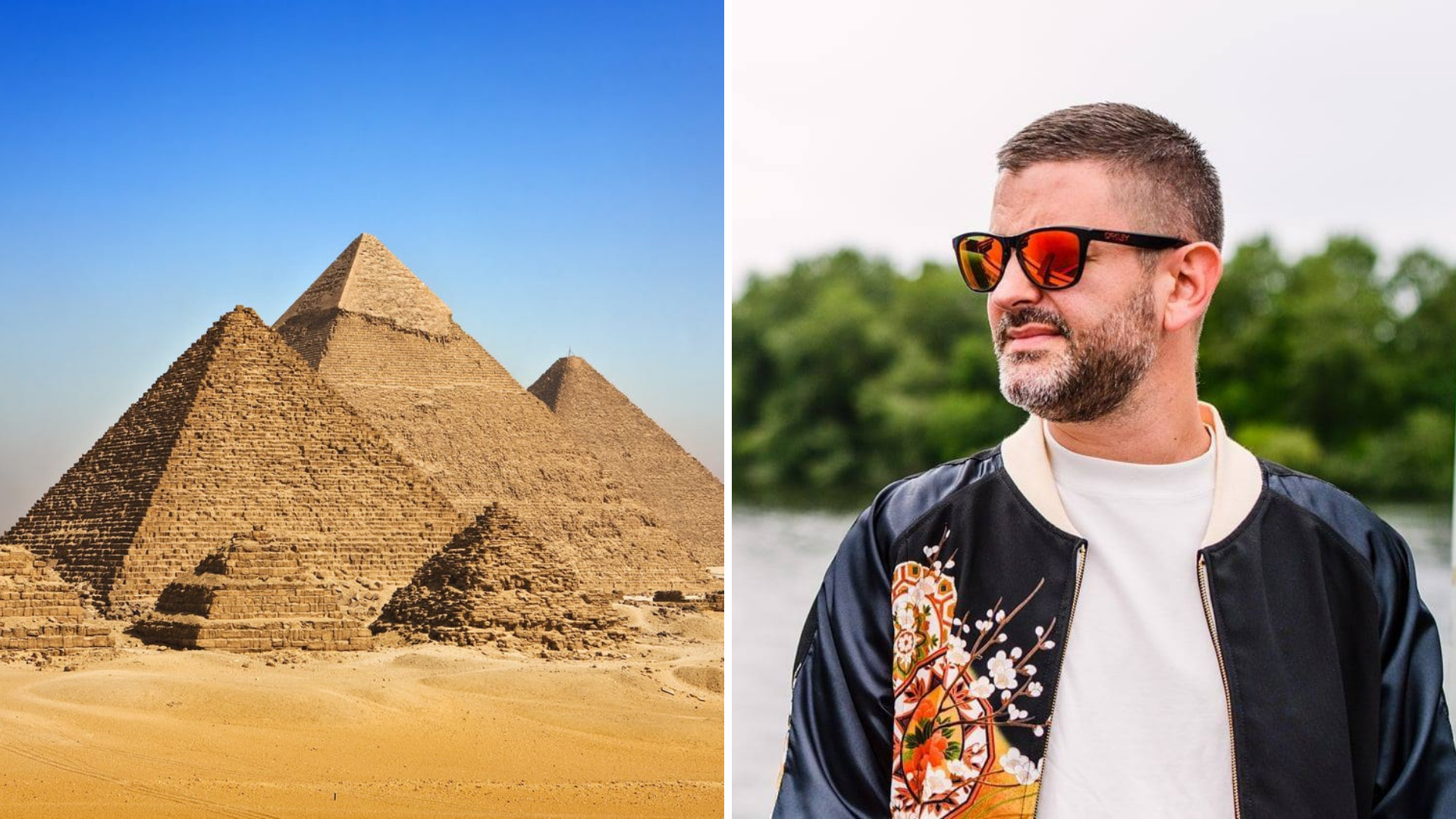 Have you ever indulged in a DJ set performed at one of the 7 Wonders of the World? If you’re wondering what we’re talking about, Cercle decided to grant us that wish – French DJ Sébastien Léger is performing from the Great Pyramids of Giza in Egypt.

Sébastien is set to perform his new tune titled ‘Giza,’ produced for the occasion under Cercle Records. What better way to promote the track than perform in the historic location that is home to Cheops. Cercle announced that this particular event is happening October 26 at 4 PM local Egyptian Time, on a Monday, just like their previous live shows, usually in an unbelievable place.

This Monday, October 26th we have the pleasure to receive @sebastien_leger for a unique live show at the Great Pyramids of Giza in Egypt with the support of @experienceegypt. This show without audience will be held in front of the Pyramids, including Cheops, one of the seven wonders of the ancient world and also the last one still visible.  The artist will play the exclusive track "Giza" composed especially for the occasion and that will be released in a few weeks on Cercle Records. The live will be available on our Facebook page, Twitch and TikTok! Stay tuned! #SameGreatFeelings #ExperienceEgypt #SafeTravels

The launch of Cercle Records was announced some weeks ago during yet another rather stunning location. Ben Böhmer, a German artist, performed his track ‘Cappadocia’ also under Cercle Records from a hot Air Balloon in Turkey – just above Cappadocia’s picturesque city. Noticing a rather geographical pattern, it’s safe to assume we’ll be seeing more and more incredible places and hearing amazing songs that carry their names. Don’t miss out on the Pyramids event next Monday and while you’re getting ready, check out this beautiful performance high up in the skies above Turkey: