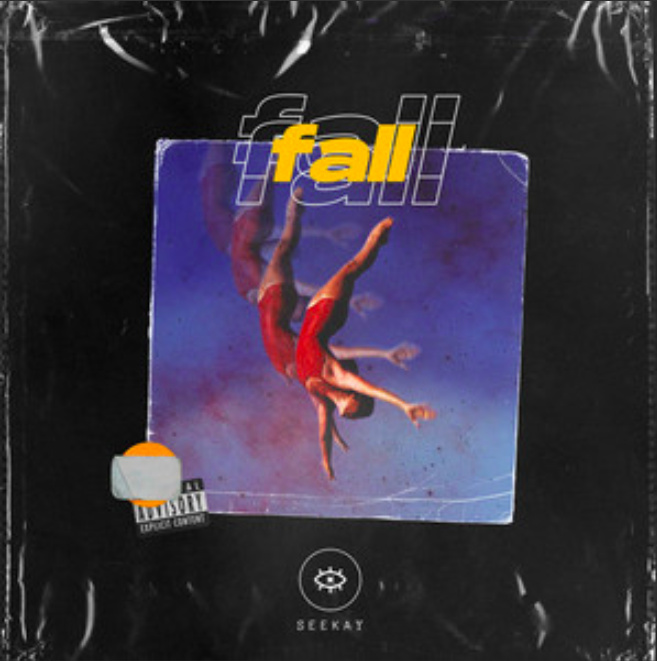 Pop, composer and electronic artist Seekay follows-up on his critically acclaimed release, “Hold,” with a latest song titled “Fall.” Another beautiful soundscape, “Fall” is one of those timeless songs that will be suitable in almost any setting and era, so much it contains everything we love about music. From ethereal vocals interpreted by the talented singer Chloe, with whom Seekay had already collaborated on “Hold,” to the relaxing and sometimes nostalgic electronica progressions, everything is on point and in pure chemistry with the rest. Seekay’s unique sound reminds us of artists’ like Imogen Heap, who have the talent to bring so much soul, sadness, and melancholic feelings in most of their creations. “Fall” is about depression and the consequences it can produce on someone’s life, and sometimes even lead to suicide.