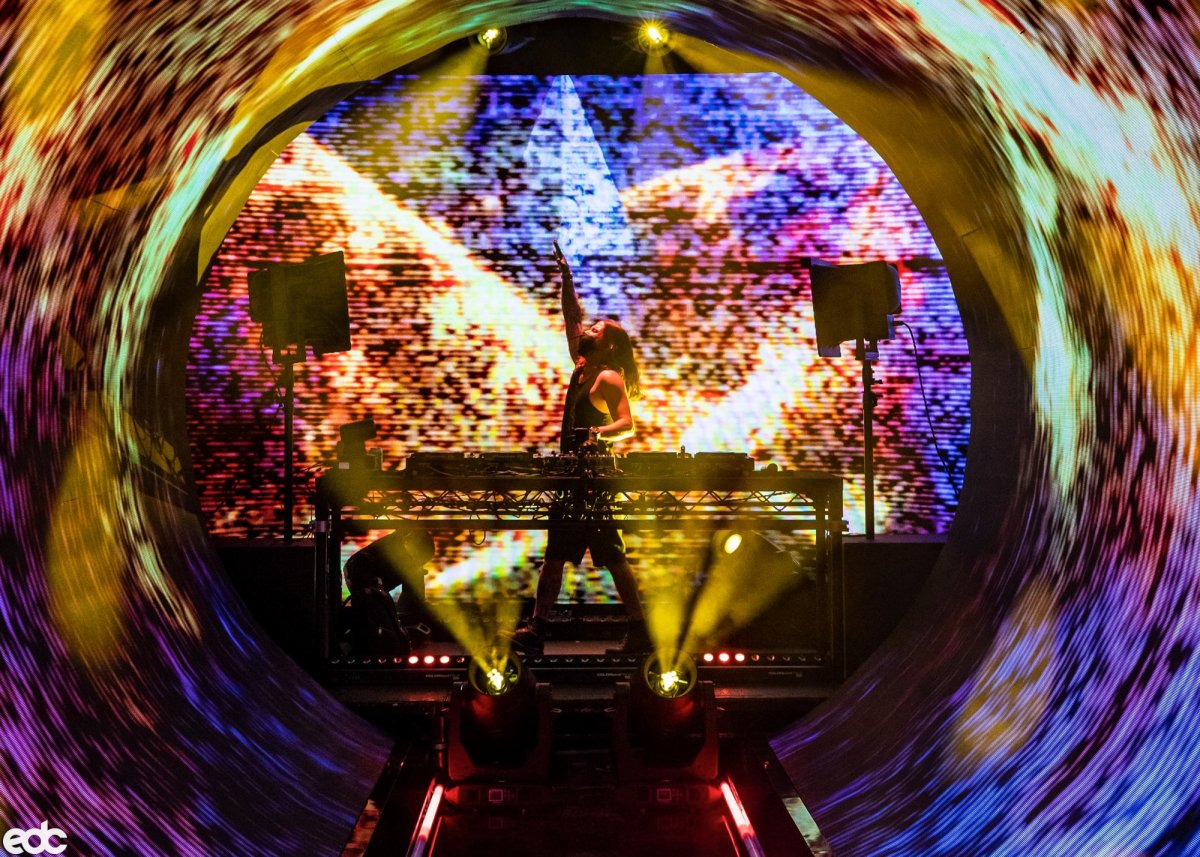 Spooky season is officially upon us, and Seven Lions is here with an early Halloween treat.

The melodic bass maven has announced a special Halloween-themed edition of his patented "Visions" livestream series. Joining him to grace the virtual stage are Kill The Noise, MitiS, and Gem & Tauri, the latter of whom recently dropped the first-ever house music EP released on the renowned Ophelia Records imprint.

Ophelia label head Seven Lions took to Twitter to announce the stream and invite fans to show out in their best costumes. "Halloween is my favorite holiday, and to celebrate it this year the only way we can, we're doing a Halloween themed Visions!" he wrote. "This Saturday night, put on your costumes and join me, [Gem & Tauri], [MitiS] and [Kill The Noise]."

The stream is scheduled for this Saturday, October 24th starting at 5PM PT (8PM ET). Fans can RSVP to the upcoming Halloween-themed episode of "Visions" here and tune in via Seven Lions' Twitch channel.

Seven Lions also recently announced a brand new single releasing this Friday, October 23rd. You can pre-save "Foolish of Me," which he produced in collaboration with Jason Ross and Crystal Skies, here.