Seven Lions kicks up the bass in remix of 3LAU's 'Tokyo' 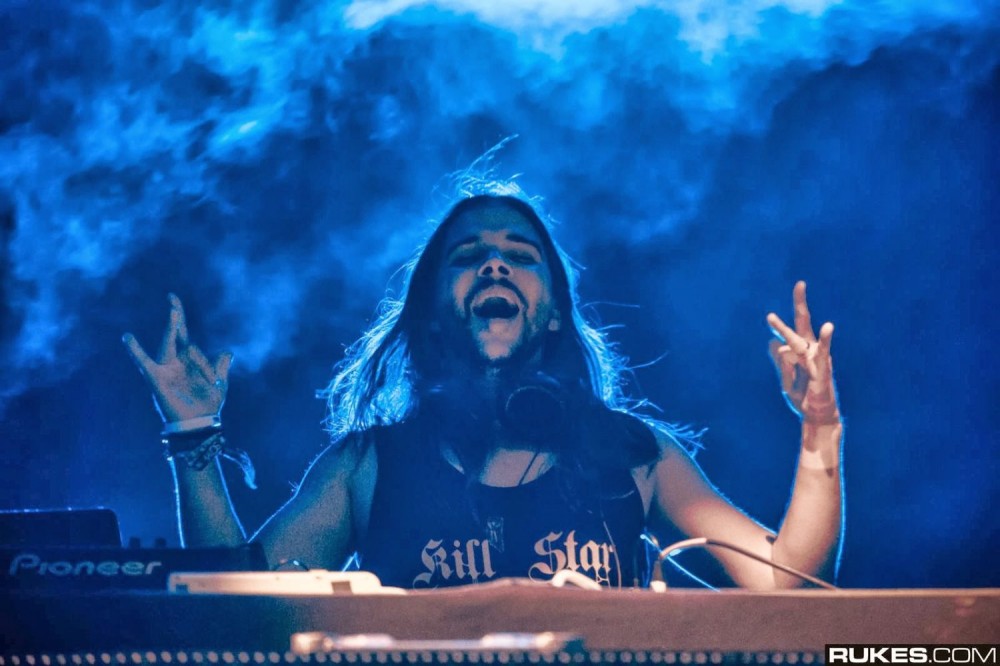 3LAU surprised fans when he returned to label giant Anjunabeats for ethereal recent release “Tokyo.” The track has since garnered more than 4 million streams on Spotify alone, and the single is a colorful new addition to the producer’s catalog of music. Seven Lions is keeping excitement for the release alive after releasing his own remix of the single.

The remix intensifies the production backdrop, maintaining a delicate juxtaposition that still illuminates the vocals. The track transforms with a bass drop layered over the original crux. The final product is a remix that creates an otherworldly sonic experience.

In a recent post, Seven Lions mentions he has been working on his remix for “quite some time” and the time he has put in is apparent in the quality output of his rendition.