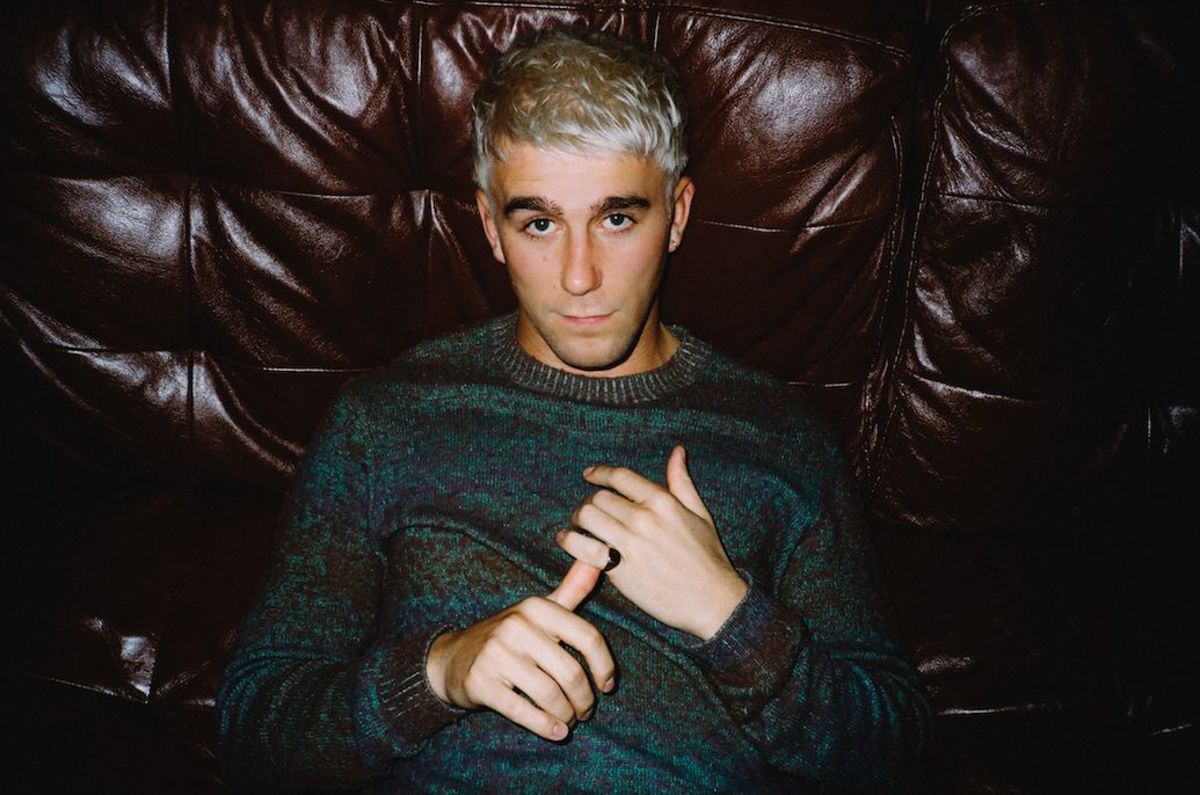 SG Lewis is riding high off his critically acclaimed debut album times. The LP was so good that it even caught the attention of the legendary Elton John, who desperately wants to work with him. The London-based singer-songwriter and producer is now ready to take the album on the road, announcing a run of North American headlining tour dates.

The tour will kick off in Los Angeles on October 15th and will continue on to Oakland and Chicago before its final stop in Brooklyn on December 3rd. No other artists have been announced to join SG Lewis at this time.

"It feels super surreal to be announcing any form of shows, let alone headline shows for this year," SG Lewis said in a press release. "The pandemic has separated me from a country that had become a home away from home to me, and I’m so excited to be reunited and play all this new music for you guys. The shows are gonna be insane. Let’s party."

times featured a bevy of heavyweight collaborations, such as tracks with Robyn and Channel Tres, Nile Rodgers, and EDM.com Class of 2021 artists Lastlings, among others.

Fans can sign up for updates on ticket pre-sales and exclusive events from SG Lewis here. Tickets will go on sale to the general public this Friday, April 23rd at 10AM local time. For more information head over to SG Lewis' website.

In the meantime you stream times below and across all platforms here, and read our recent intimate interview with disco's newest poster boy.