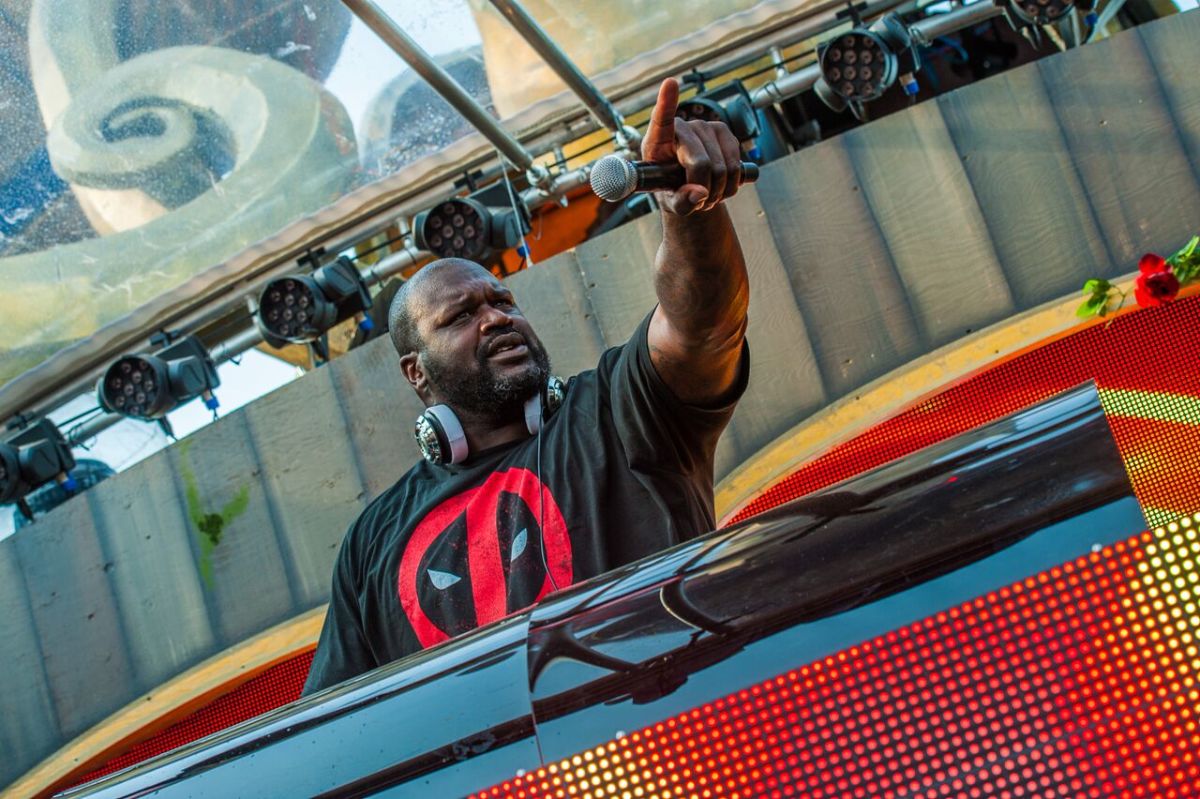 The biggest DJ in the world, Shaquille O'Neal aka DJ Diesel, is set to perform for new and returning Penn State University students later this week. Known for his hard-hitting mix of bass heaters, the NBA legend has performed at major dance music events like Tomorrowland, Lost Lands, Miami Music Week, and more. In addition to his on-stage presence, he's released tunes with Nitti Gritti, Riot Ten, NGHTMRE, and most recently Eliminate.

Hosted by the school's Student Programming Association and funded by the students' activity fees, the performance is free for all students who register. To ensure its exclusivity to Penn State, the show will be hosted on Zoom.