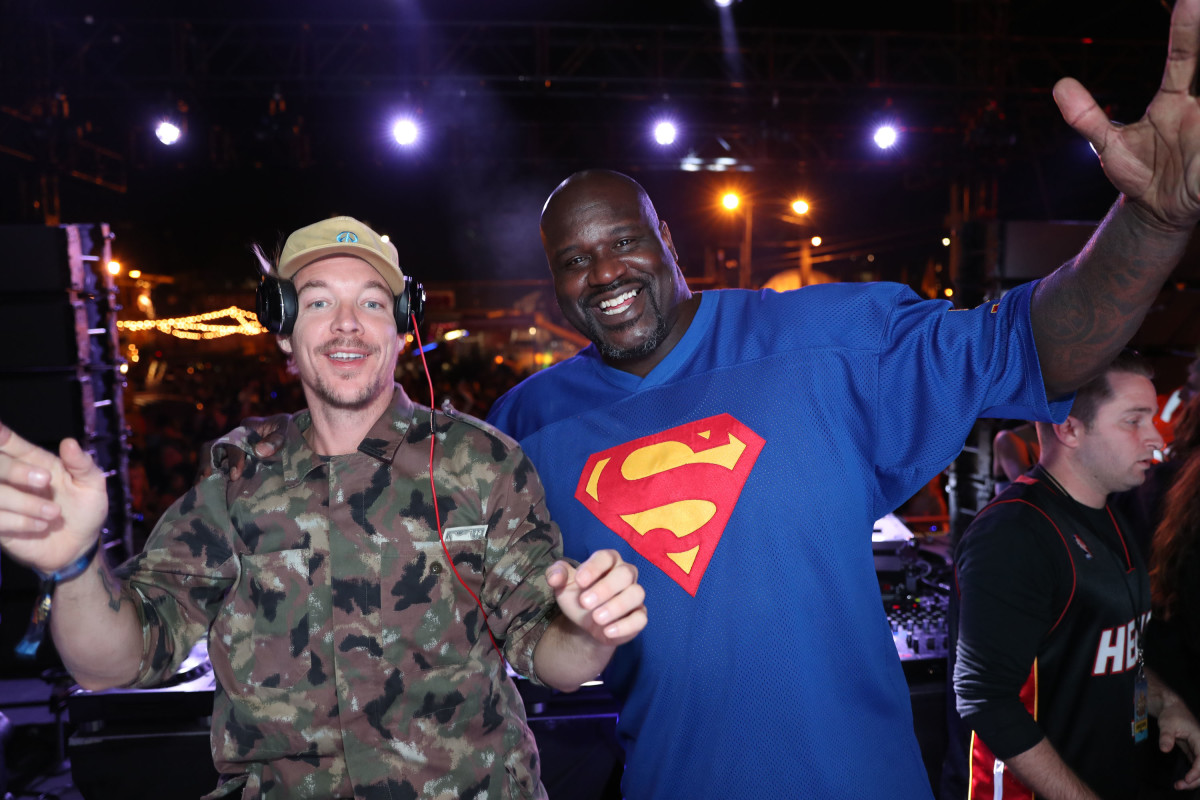 Can anyone keep up with Shaq?

The NBA Hall of Famer has been on a tear since emerging as a star in the dance music world, releasing music with the likes of Wuki, Nitti Gritti, and NGHTMRE while simultaneously hosting his wild Shaq's Fun House events. Instead of his yearly Super Bowl party, Shaq is now returning with a "bowl" of his own.

Additionally, Migos, Bryson Tiller, and Shaq himself are all set to take the stage with live performances. Former NFL players Chad Ochocinco and Terrell Owens will be hosting alongside Sara Walsh and Carnage. For anyone who needs a change of pace from the usual Super Bowl Sunday routine, the SHAQ Bowl is looking like an excellent addition.

You can find more information about the event here. To read more about DJ Diesel's spectacular foray into the EDM space, read our recent interview with him.