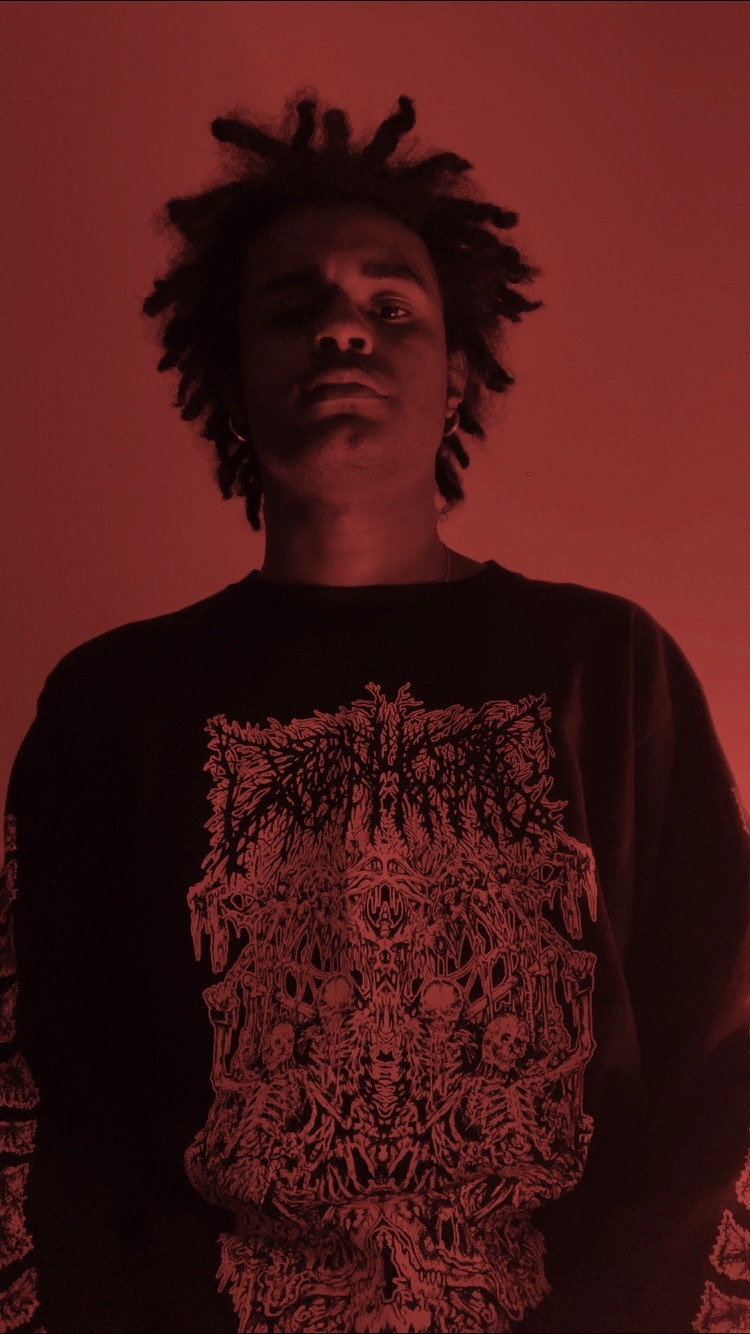 Heavy metal and punk artist Shar Clay recently released his new single called “Revelation”. It is one of a kind song that captures the essence of Shar Clay’s emotional journey and invites the audience to join. Far from being superficial or insincere, “Revelation” shows no concern for the audience’s comfort. Instead, it throws the listener off their chair, turning their world upside down with all of its authenticity and raw aggression.

The artist clearly thinks outside the box, having Megadeth, Metallica, Slayer, and Anthrax for his role models. One of Shar Clay’s achievements is touring internationally, performing in Liverpool, UK which he is planning to revisit in the upcoming months. Shar Clay will also be releasing his first ever solo EP called Of Bloodbath, which promises to be just as authentic and liberating.