Shift K3Y Returns with His Vocals in New Track 'Only You' 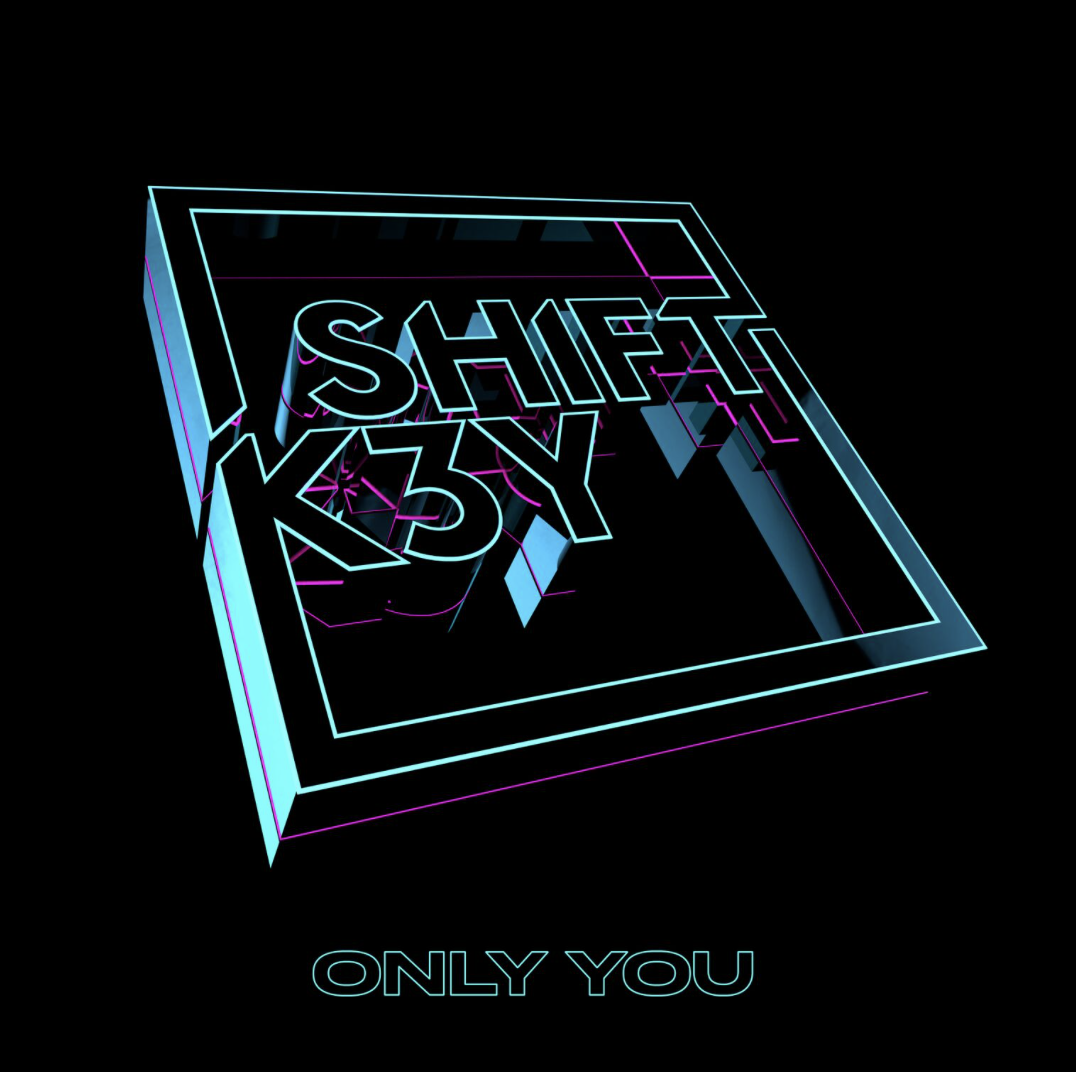 Seeing a DJ singing the vocals to the song he produced might be one the coolest things ever. Well, if you ever see Lewis Jankel aka Shift K3Y you might get the chance to witness it. London based Shift K3Y is a songwriter, vocalist, DJ and producer that has released tracks on Dim Mak, Fool’s Gold, and Night Bass. If you don’t recognize his name you might recognize some the artists he has collaborated with. He “boasts songwriting and production credits for platinum selling projects with Tinie Tempah, Jess Glynne, and Zara Larson“. But his first release in 2018, ‘Only You‘, is a return to form with Jankel 100% in control all production aspects. In a statement he explained that following was his intent with the new track.

‘Only You’ is a bouncy, vocal laden, feel good house track. Piano melodies frame the introduction Jankel’s vocals before dropping into a chunky bass line. The return the piano and some chopped up vocals push the positive vibes towards euphoria. The actual words the song draw out an image two people in love, dancing happily to the beat the track, locked in each others eyes as the song takes over control.

‘Only You’ is out now on Ultra Music in the United States as well as Columbia UK. Check out the lyric video below and give Shift K3Y’s newest track a listen. Let us know what you think by leaving a comment below!