Shlohmo drops a spooky banger in ‘Looking At Plants’ 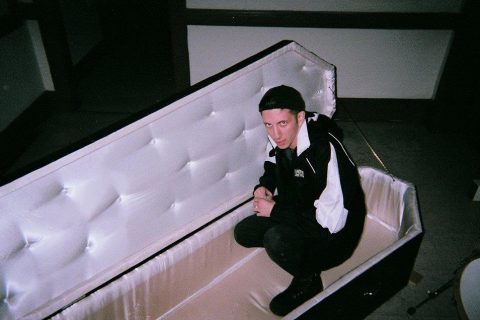 The producer who has largely released quite sporadically has put Looking At Plants out off the back of recent score of a horror movie. The single reminds us of his old stuff from 2010. Very moody. It’s kind of like if Shlohmo took Diablo 2’s video game music and gave it an electronic edge of sorts.

All of Shlohmo’s music throughout his career has been like a beautiful anxious mess. Pain as an artform.