Shortage of security staff could prevent UK clubs from reopening 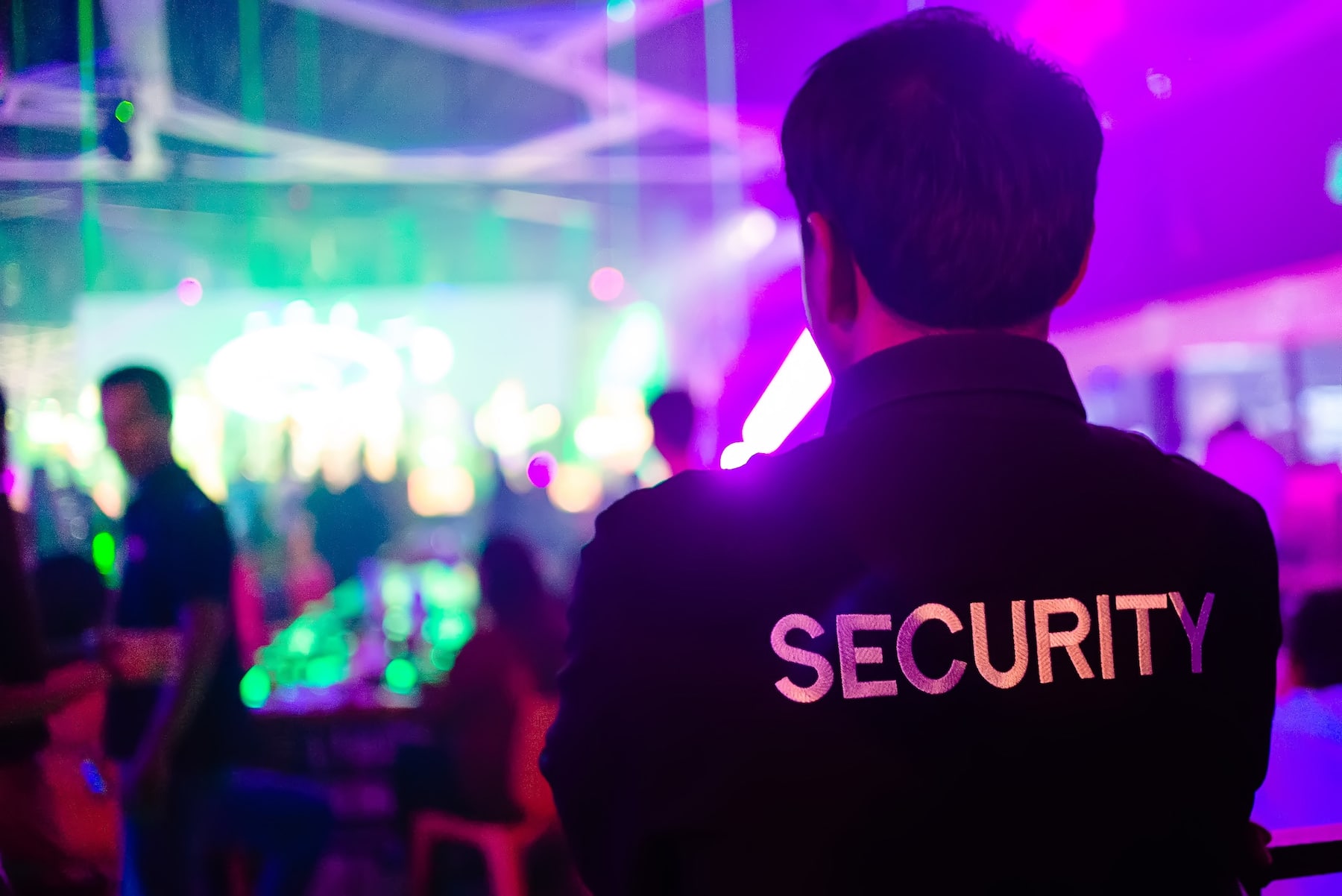 Right now, the UK is excitingly getting ready to reopen nightclubs following the roadmap put into place by Prime Minister Boris Johnson. With the clubs being allowed to once again welcome in partygoers on June 21, there is a problem that could cause some clubs to stay shut, and it isn’t the pandemic, but rather security staff.

As stated by the UK Door Security Association (UKDSA), there is a shortage of bouncers caused by many previous staff members being forced to move on last year when the pandemic hit, finding other jobs and also having to move back to their home countries for those that were not UK nationals following Brexit. Scarily enough, UKDSA predicts that a massive half of all clubs may not have the adequate number of security staff to reopen, which could cause a chain of clubs to stay closed or having to permanently close down.

In addition to this, it is made even harder by new training regulations – said to be more rigorous than before – that are coming into place in April. From April 1, security staff must have first aid training, and there are also going to be additional training requirements specialised for terror threats and emergencies, with the use of body cameras and breathalysers. Although UKDSA supports these changes, they are calling for the implementation to be halted, to first allow agencies to quickly recruit new staff without the pressure of these added rules.

Nightclub owners are getting increasingly worried with the added stress of this situation, as Stuart Glen, owner of London’s The Cause, explains:

“I imagine it’s going to be more pressured when we reopen. When we go back on 21st June every operator in our field, every festival, nightclub, bar, restaurant, theatre, every event has been gagging to get back on track and suddenly everyone is going to say we need security staff. If we can’t find the staff then we physically can’t open. It’s a major issue.”

Although there will certainly be no shortage of people to fill out the clubs and get the money flowing again, it is just a case of whether the clubs can equip as many security staff that is required to hold a license to operate.